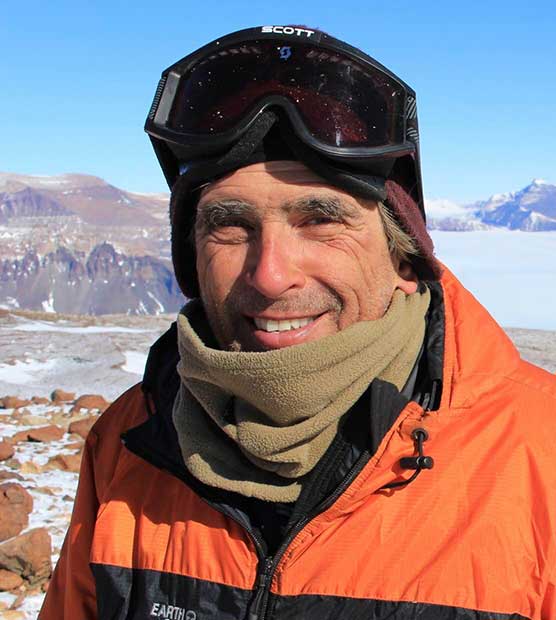 From the depths of the world's most uninhabitable oceans, to the soils of Antarctica and New Zealand's lakes, rivers and beaches, Professor Craig Cary is a researcher with a wide range of credits to his name. Despite the varied locations of his research, the focus has remained the same since his passion for science began as a tertiary student in Southern California.

Dr Cary considers himself a Microbial Ecologist and his interest lies in researching bacteria which live in extreme environments. Such environments include deep sea thermal vents and the soils of Antarctica. He is interested in learning how bacteria in these environments establish themselves, maintain life, and evolve as communities. He is also concerned with how the bacteria are different or similar to bacteria living in other extreme environments. Read Prof Craig Cary's full profile here.

Comparative physiology, biochemistry and ecology of microbial communities, with a focus on free-living syntrophic bacterial associations in extreme environments including hydrothermal vents and Antarctic soils. The use of high through-put genomic and molecular approaches to resolve biochemical adaptations to life in these extreme geochemical environments. Interfacing new bioinformatic capabilities with genomic technologies in the metagenome analysis of complex microbial communities. Thermal stability of eurythermal proteins.