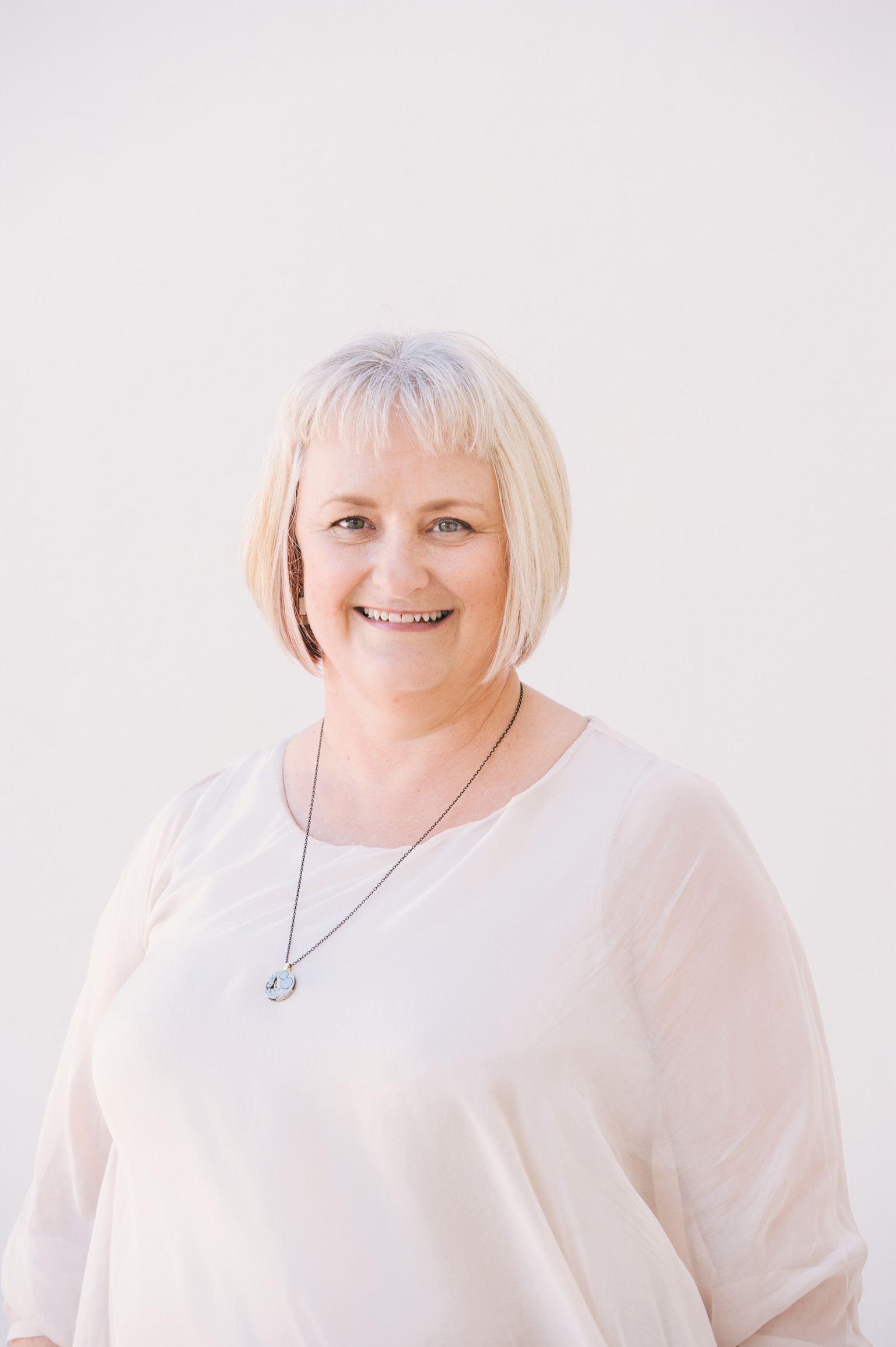 I began work at the School of Education, University of Waikato in 2001, working with Margaret Carr as a Researcher/Administrator on the Early Childhood Learning and Assessment Exemplar Project. This project resulted in the publication of the 20 books that form the  Kei Tua o Te Pai best practice resource.

In March 2003 I began work as a researcher with Margaret Carr and Anne Smith, from the Children's Issues Centre, University of Otago, on the three-year, Marsden-funded, Dispositions in Social Context Project. The project began with the desire to both explore ideas about learning dispositions and to develop research methods that would include children's perspectives. One focus of the research was to explore how learning dispositions, through identity, travel between the various settings and activities the children participate in, such as home, their early childhood setting, and then later school. A mosaic approach to data collection meant that a variety of methods were used: centre-based and classroom based observations, capturing the children's voice through wireless microphones, interviews with families and teachers and both photographing the children and giving the families cameras to capture the children's interest.

In 2010 I successfully undertook the PRINCE2 Project Management Practitioner training and since that time have become more interested in project management systems in universities.