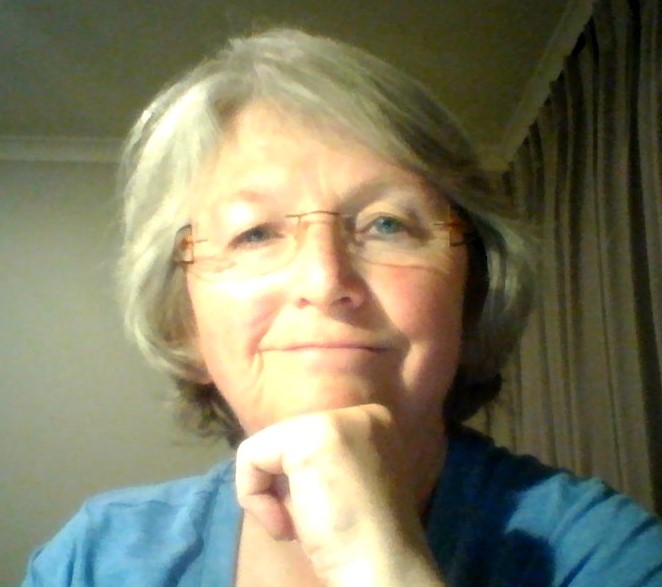 Tootell, A. (2011). Restoring integrity: An investigation into the process of therapeutic change with adolescent young men who sexually offend.

Kecskemeti, M. (2011). Improving relationships and satisfaction in teaching: the place of restorative practices in the classroom.

Winslade, J.M. (2003). Discursive positioning in theory and practice: A case for narrative mediation.

Lee, S. (2016). The experiences of young people parented by their grandparents.

Cooper, K. (2012). "It was like being torn apart." The experiences of young men who become fathers while at school. A critical interpretive analysis of discourses of young fatherhood.

Kaveney, K. (2012) Can we call ourselves a Restorative School yet? Report on an Innovations Project in Restorative Practices.

In addition I have supervised 30  60 point dissertations and 12 30 point directed studies.  I am also currently supervising two 60 point studies.

I was a member of a University of Waikato team who developed a process for restorative justice conferencing in schools.  I have a sustained record of involvement and contributions in this field, and the impact of this work continues through frequent citations of my published articles, invited presentations and book chapters in this area.  I am currently using a philosophical psychology disciplinary framework, to study the conceptual underpinnings of restorative justice practice. I also support continuing development of the intersectoral potentials for restorative justice practice, in education, law, social work, and social development generally. Within this work I am particularly interested in the relational outcomes of intentional conversations.

I am Co-Director of a five year project funded by the New Zealand Ministry of Education to introduce restorative practices to a broad range of secondary schools in New Zealand under the Positive Behaviour for Learning Restorative Practices workstream (PB4L RP).   As a scholar-practitioner I like to promote research-informed professional development.

I am interested in the productive use of language and forms of conversation to create meaning, specifically in how ways of speaking produce and maintain democratic relationships and preserve the agency of persons.

Over the last 20 years, Lise Claiborne and I have written four texts on development from before birth to after death.  Over this time this project has developed a multi-disciplinary, culturally contextualised, theoretical understanding of what is meant by an ecological approach to lifespan development.  The texts are supported by teachers of lifespan development around Aotearoa New Zealand, and have attracted interest around the world.  My interests have turned to the convergence of ideas about lifespan development with Human Development as embraced by the United Nations Development Programme.

My doctoral thesis (1995) used a critical discourse analytic (CDA) methodology which challenged the then common assumption that women find life difficult because their children leave home.  Whilst acknowledging the centrality of care in the lives of many women, my thesis demonstrated that children and care were not the sole defining factors of identity for a diverse sample of women.  Now that I have retired from teaching I am considering going  back to this project, which revolves around the changing role of paid work over the course of a woman's life.