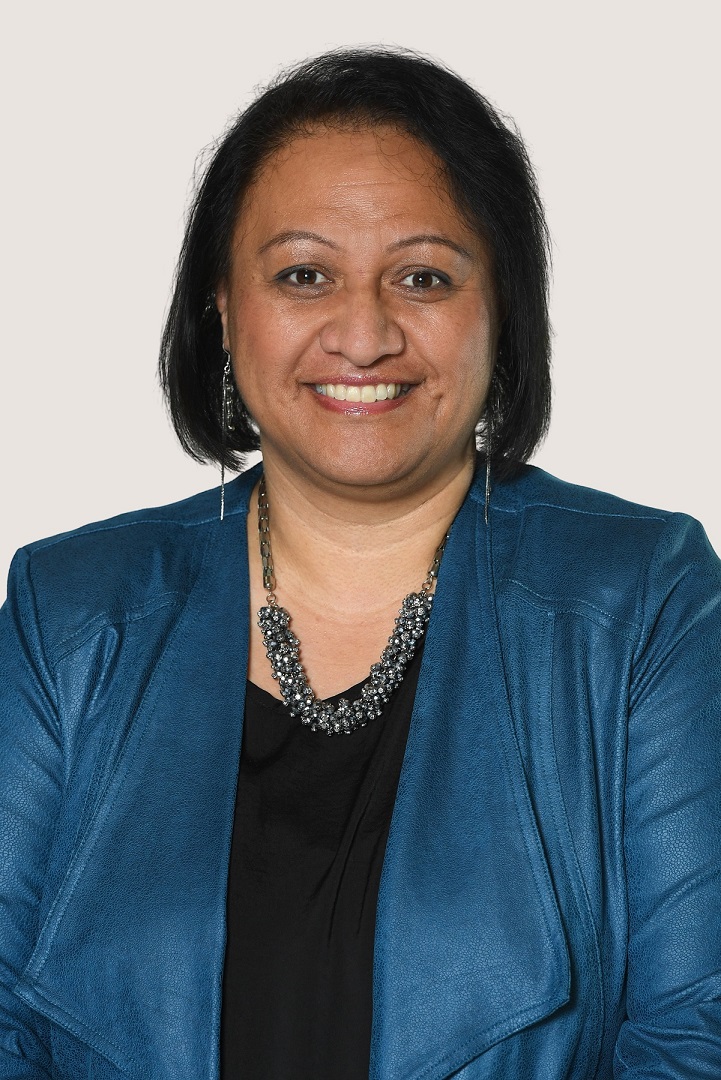 Moana is an early career demographer and researcher, and specialises in Māori and Indigenous Population Research, with a keen interest and knowledge in iwi (tribal) demography.  She is the Programme Lead/Principal Investigator of He Pā Harakeke: Thriving Regions North Island, a research programme under the National Science Challenge - Building Better Homes, Towns, and Cities.  She is also nearing the completion of her PhD (Social Sciences), which explores the connection between mana wahine perspectives of family formation, and birth parity and timing.

She has specialist data analytical skills and knowledge of Census (particularly iwi data), and administrative datasets, and has contributed these skills to various research and consultancy projects involving population projections and demographic profiling.

Her association with NIDEA began just prior to its inauguration in November 2010, having started in 2009 as a post-graduate with Waikato University's Societies and Culture department (School of Social Sciences), and eventually enrolling in two papers with NIDEA's predecessor, the Population Studies Centre (PSC) in early 2010.  She then enrolled with NIDEA to complete her Master's in Demography in October 2012. Her thesis focused on examining iwi (tribal) population growth in the New Zealand Census between 1991 and 2006, which underlined the significance and impact of 'ethnic mobility' (changing ethnic identification) on population change.

Moana belongs to the iwi and hapū of Rongomaiwahine, Ngāti Kahungunu, Tūhoe, Ngāti Whare, Te Aitanga-a-Māhaki, Whakatōhea, and Te Upokorehe, with many more connections around the motu (land).  She was born in Waihōpai (Invercargill), and has fond memories of her formative years in Murihiku (Southland) - especially eating pāua!  However, her whānau eventually settled and grew up in Kawerau, Eastern Bay of Plenty.  She has a love for a range of outdoor activities, and especially feels revitalised when she reconnects with the whenua (land) and her whānau.

My areas of expertise include: iwi identification in the NZ Census, population projections, demographic profiling.