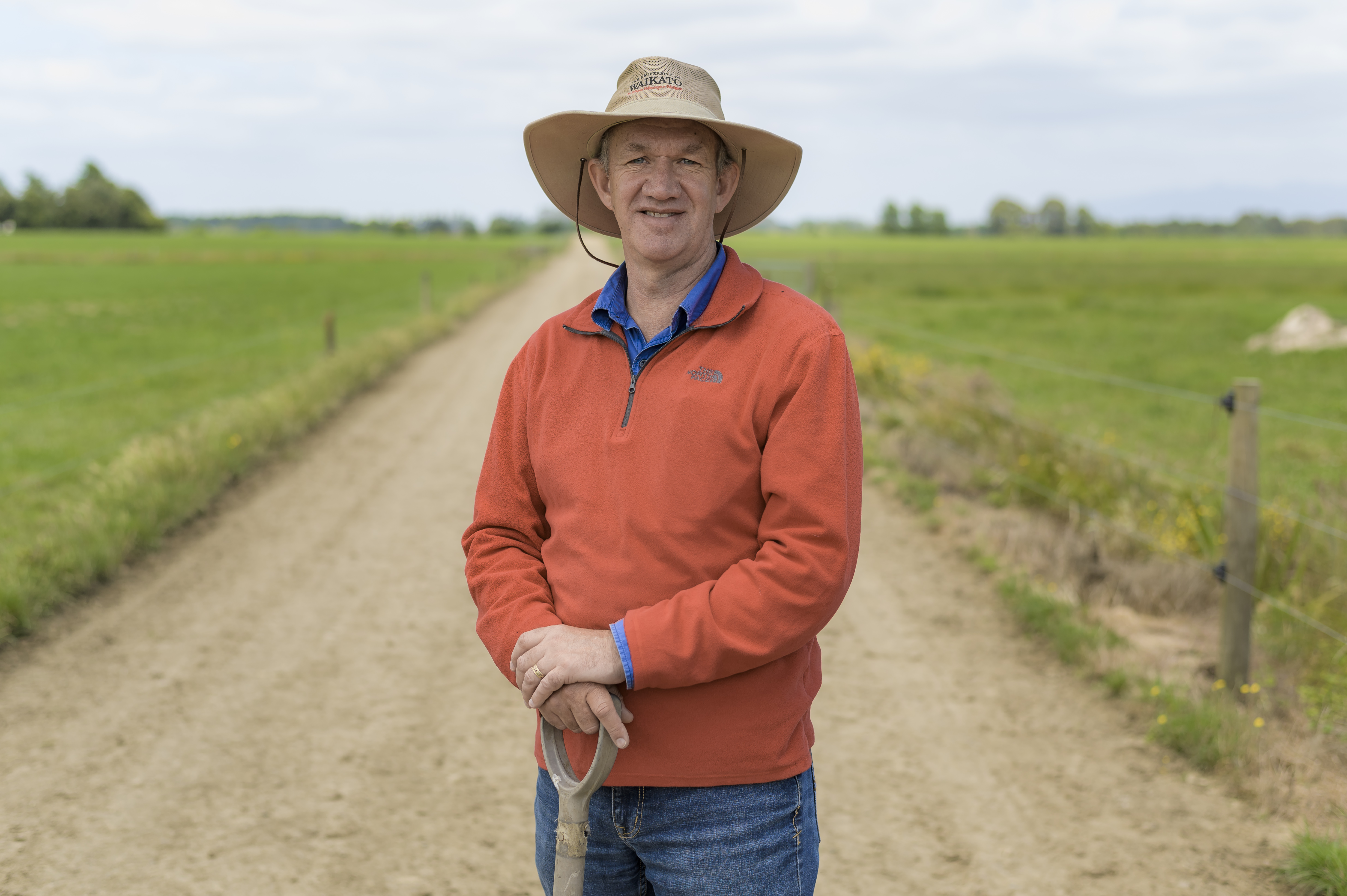 Louis is an environmental biogeochemist with research interests in long-term changes in soil organic matter, nitrogen cycling with a focus on denitrification and nitrogen immobilisation, impacts of land use change, carbon fluxes and nutrient cycling in agricultural and indigenous ecosystems, including wetlands and soil microbial ecology. He teaches soil science at undergraduate and graduate levels.

Louis is interested in a range of PhD and MSc projects examining cycling of carbon and nitrogen in soil and waterways. Major foci are to determine approaches that (i) decrease nitrogen entering waterways by manipulating denitrification, and (ii) sequester carbon dioxide from the atmosphere into soil carbon below grazed pastures. A final area of interest is to understand how temperature controls soil biogeochemical processes using macro-molecular rate theory.

We completed a special issue of the journal "Ecological Engineering" focusing on managing denitrification in human dominated ecosystems. The National Science Foundation in the United States put out a press release describing the issue.

If you are interested in learning about soil carbon or soil nitrogen, two non-technical articles published in the New Zealand Science Teacher can be found here - Soil carbon, Soil nitrogen.