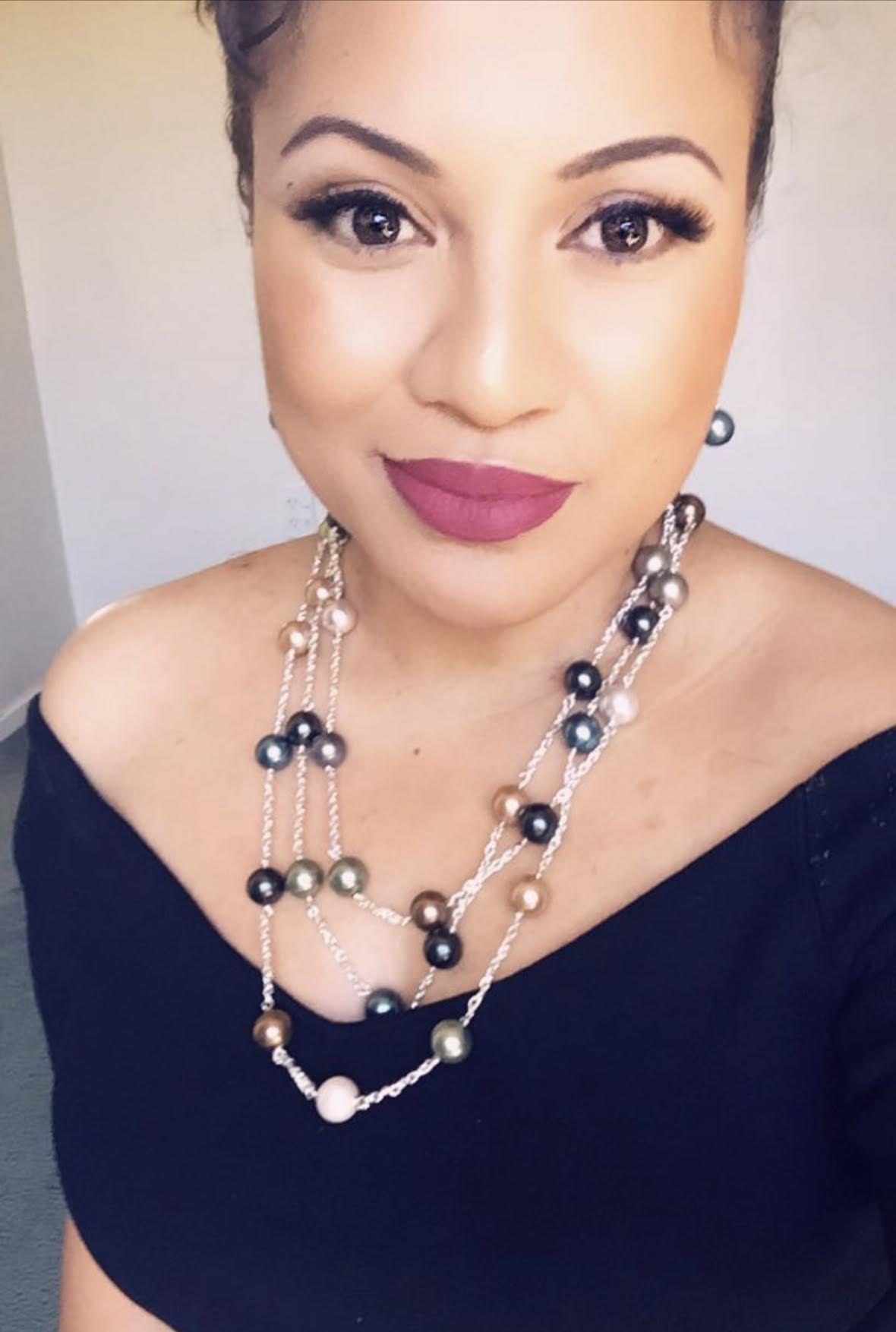 Suliana is in the final stages of a PhD in Law focusing on the intersection of law, culture, custom, politics and women's rights  in Tonga. Suliana is passionate about research into the impacts of the law (both domestic and international) on the lives of pacific people,  particularly pacific women. Suliana is interested in the emerging role of women, women's issues and women's rights on the development of political systems within Tonga and the South Pacific region.

Suliana has advised senior members of the Government of the Kingdom of Tonga on legal issues pertaining to the Constitution, Human Rights and Sports Law. Suliana has also  advised the International Rugby  League (IRL) on matters regarding sports law  in Tonga and as relevant to international  sports law whilst serving on it's Implementation  Committee (IC)  for Tonga. Suliana has contributed to the national discourse on women's rights and democracy on Tongan radio and newspaper media outlets.  Suliana serves on the inaugural Law Committee for the Vahefonua Tonga o Aotearoa; the Tongan branch of the Methodist Church of New Zealand and is  a board  member of the Vahefonua Tonga Methodist Mission (SIAOLA). Suliana  was also  a founding  Executive  member of the  Pacific  Island  Law  Student  Association (PILSA) at Waikato  University.