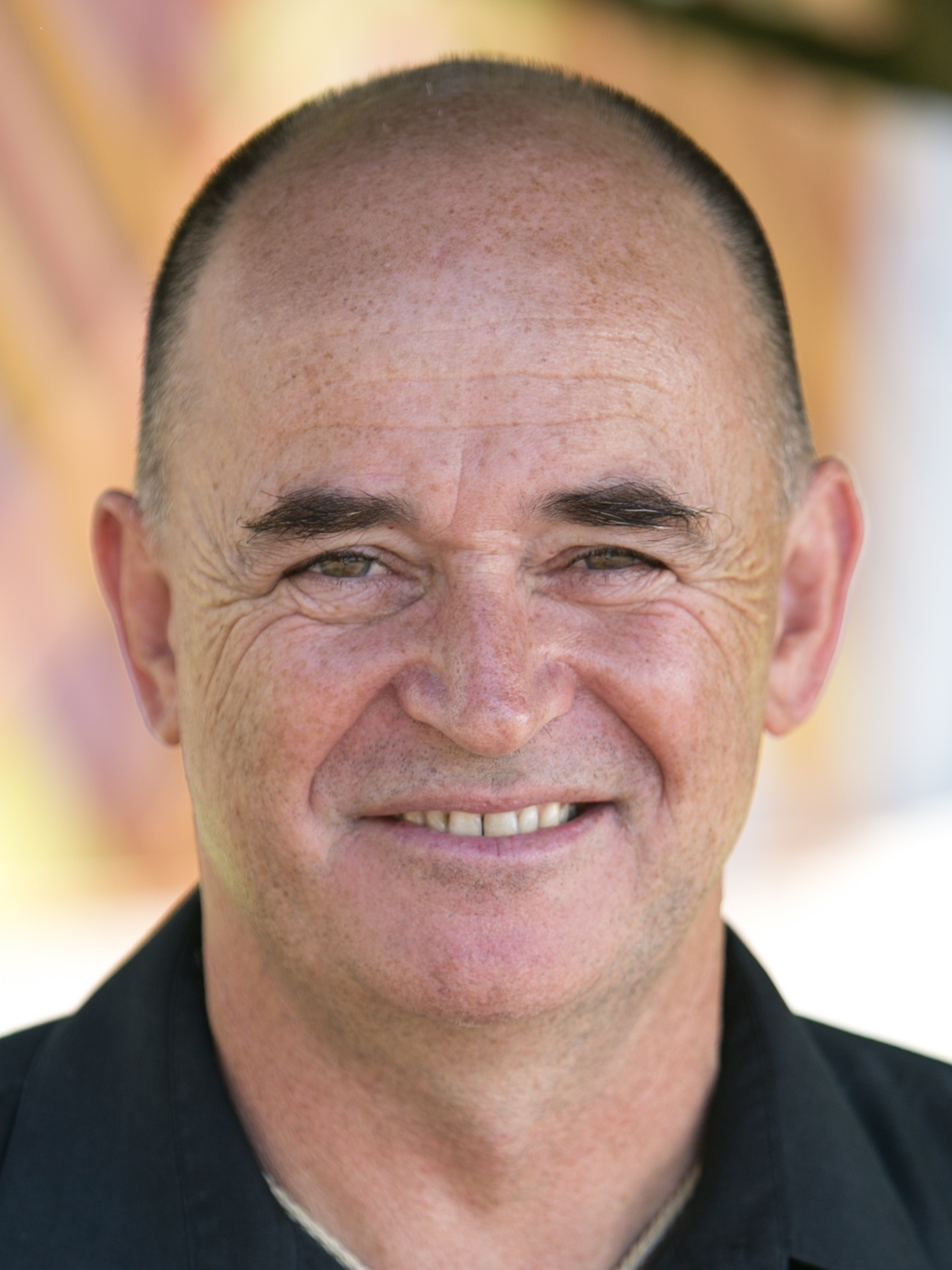 Te Taka received a Diploma in Computer Engineering from CIT (Wellington) in 1987. He spent six years working as a hardware engineer for Datacom and Digital before returning to the Waikato and Waikato University. He received a BA through the Te Tohu Paetahi stream (Māori immersion) and in 1996 was awarded an MA having completed a thesis on traditional navigation. Te Taka worked with the Māori Department and then in 1997 switched to the Computer Science Department. He completed a PhD in 2007, titled Indigenous Language Usage in a Digital Library: He Hautoa Kia Ora Tonu Ai.

Te Taka has worked on a number of projects involving the Māori language and technology. These include the Māori Niupepa Collection, Te Kete Ipurangi, the Microsoft keyboard, Microsoft Windows and Microsoft Office in Māori, Moodle in Māori, Google Web Search in Māori, and the Māori macroniser. In 2009 Te Taka spent 6 months with Google in Mountain View as a visiting scientist assisting with the Google Translator Toolkit for Māori. Further work with Google led to Translate in Māori.

His whānau, te reo Māori, rugby, and the refereeing of rugby to a very high standard!