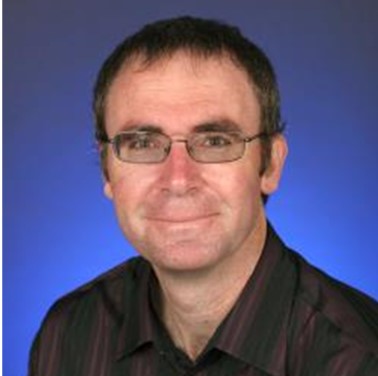 William Jennings has research interests in two strands: French colonial history and literary innovation. The first strand focuses on creole languages, especially the early interactions between Native Americans, Europeans and Africans in the French Caribbean. The interest extends to the nineteenth-century Pacific, from where French missionaries sent home detailed descriptions of people and places in New Zealand in the 1830s, 40s and 50s. The second strand involves the work of Nobel laureate Andre Gide (1869-1951) and of Amélie Nothomb (b. 1967), both literary innovators concerned with identity.

Through his research and publications, Dr Jennings has made an important contribution to knowledge of nineteenth-century French expansion in the Pacific.  He has drawn particularly on the correspondence of the first French Marist missionaries in New Zealand and Oceania. He has contributed to the on-line Oceanian Archive, and assisted and encouraged students and other researchers to translate into English the writings of early Marist missionaries (1836-54). These translations, available on the Society of Mary website, provide new historical sources. Dr Jennings' own publications show the wealth of material to explore and the significant potential of this resource.

The John Dunmore Medal is awarded annually in recognition of major contributions to knowledge and better understanding of the part played by the French people and French culture in the scientific, economic, historical and cultural development of the Pacific.

This book takes a fresh approach to analysing how new languages are created, combining in-depth colonial history and empirical, usage-based linguistics. Focusing on a rarely studied language, the authors employ this dual methodology to reconstruct how multilingual individuals drew on their perception of Romance and West African languages to form French Guianese Creole. In doing so, they facilitate the application of a usage-based approach to language while simultaneously contributing significantly to the debate on Creole origins.  This innovative volume is sure to appeal to students and scholars of language history, creolisation and languages in contact.