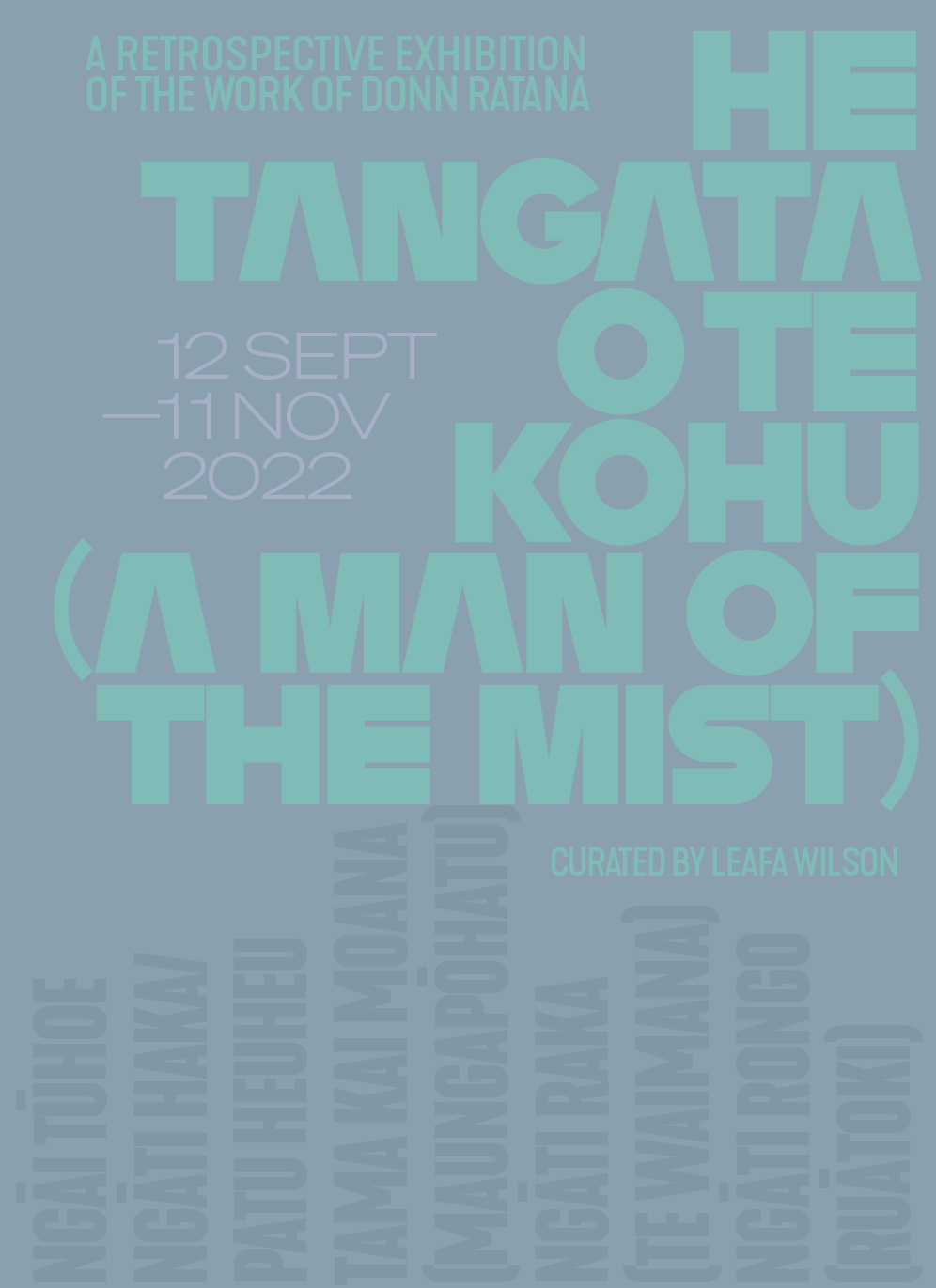 Since he drew his first images in the sand, sculpted his first toy gun out of wood, the notion of making objects became a means to solve a design problem. Through this constant inquiry Donn Ratana has developed an enduring art practice, and become one of Aotearoa’s unsung contemporary Māori art heroes.

Raised in a rural Māori settlement in Murupara in the 1950s, manual tasks on the land and in the home were the norm for Ratana, as it was for many New Zealanders. Ratana was raised in a homestead that was not on the national grid, not connected to city sewerage systems, and water was collected from the nearby punga (well), rain water could not be collected as the water tank was full of rust holes. Cooking and heating required the gathering of wood, lighting required candles and one kerosene lamp, food production was generated through large gardens of kumara, potatoes, maize, sweet corn, pumpkins, kamokamo, rock melons and watermelons. Hunting for deer and pigs was delegated to the men and boys, as was trout fishing and eeling. Sometimes these became fun activities especially rama tuna (eeling at night). Toys were made from locally sourced natural materials, and an axe was a carving and hammering implement. The whole farm, Rangitaiki Awa, streams and nearby pine forest was his creative playground. Necessity was the mother of invention and this inventiveness in Ratana’s work is what underpins the breadth of his art practice.

This retrospective of Donn Ratana’s mahi toi (artworks), will guide us through the innovation and inquiry of Ratana’s artistic practice. Through the drawings, sculptures, assemblages, painted works, and ephemera from over 50 years as an art educator, it becomes evident that Ratana’s creative agency has culminated into a multi-disciplinary artistic investigation of ideas for the last 70 years.