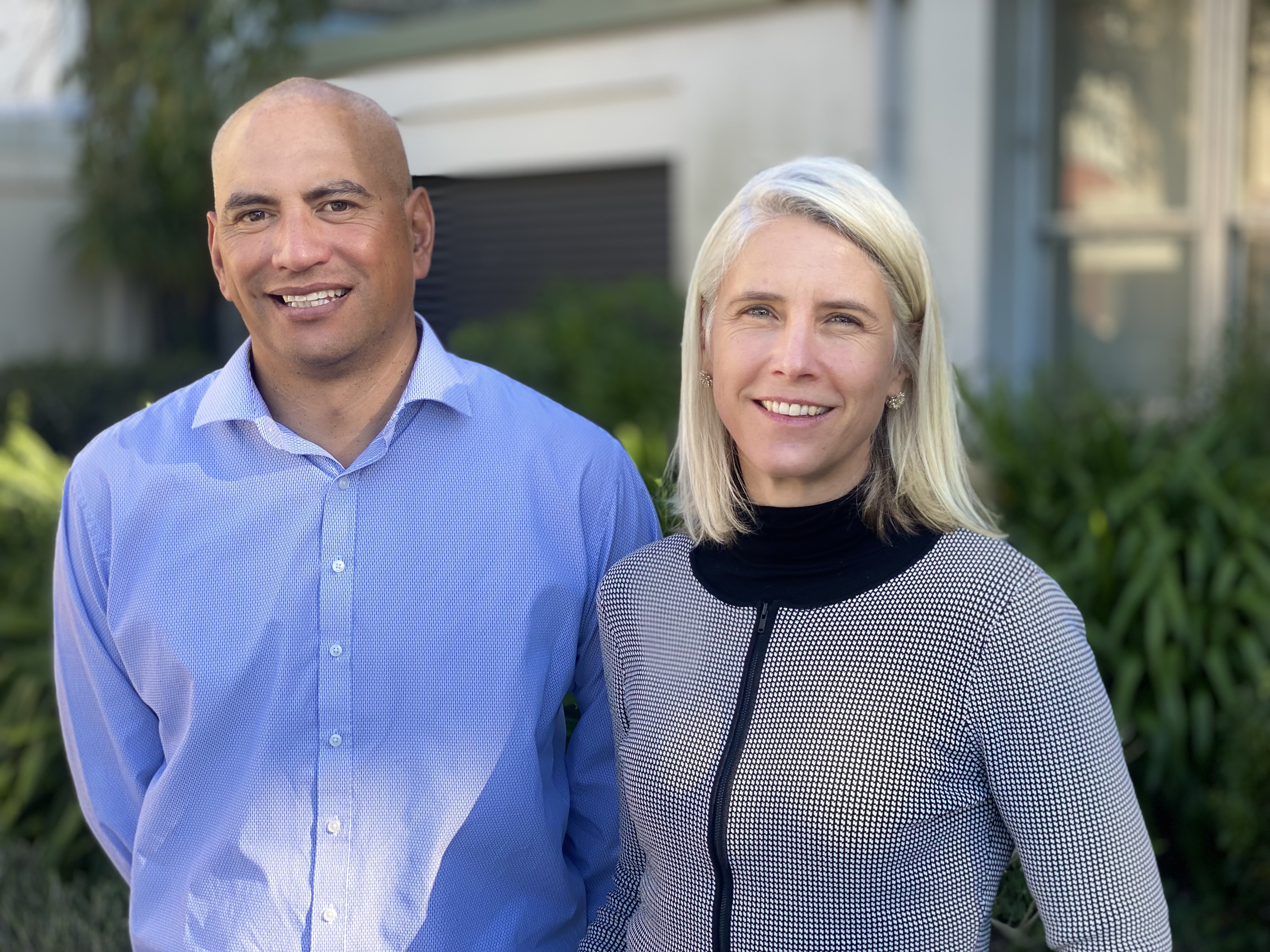 Associate Professor Tom Roa helped us with a traditional story that could be used to welcome people to the Environmental Research Institute Webpage. This story is about our region and about how the environment is fundamental to sustaining a vibrant healthy human population on Earth.

This story about the Waikato is from ancient times, before humans existed. Mount Taupiri became very unwell. Her thoughts turning to her brother Mount Tongariro for help, she sent her pet dog to him, for him to send some healing waters to succour her.  The waters were duly dispatched, however the river began to go astray and headed for the Hauraki.  The pet dog drove the waters back and they eventually arrived at Taupiri, bringing their healing powers to her.  She then sent them on to Port Waikato, into the Tasman Sea. So there is a spirit of healing in the waters of the Waikato, and our old people say if someone is unwell, 'Take them to the water'.

Karin Bryan is a Professor of coastal, environmental and Earth science and Tim Manukau (Tainui) is a Senior Research Fellow, funded by the Waikato River Authority to support mātauranga, freshwater teaching and research.

How can we help?