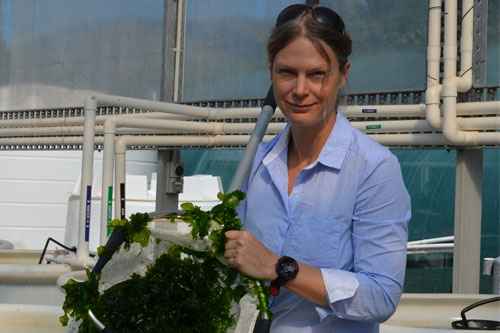 
A new University of Waikato research project will bring together a world-class team of researchers to look at ways to develop algae for environmentally progressive commercial use.

From palaeontology to spongiology: mastering the dinosaur of the ocean
19th April 2018


Fenna Beets always wanted to be a scientist. This Friday, she fulfils that long-held goal, graduating from the University of Waikato in Tauranga with a Master of Science in Research. 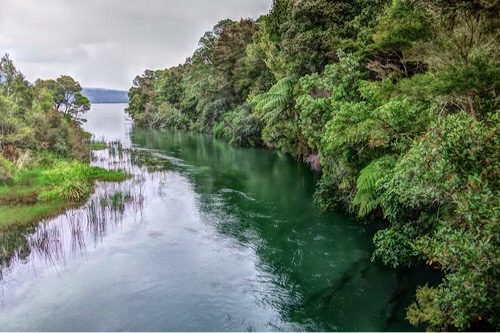 
Professor Troy Baisden asks if the approach recommended by the Havelock North inquiry to prevent drinking water contamination can be extended to have a wider impact. 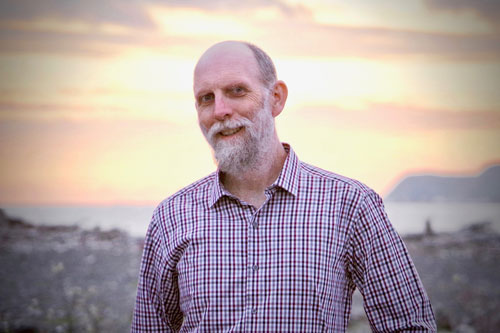 Freshwater management in NZ: Whose problem is it anyway?
5th April 2018


From acid rain in the US, to algae blooms in New Zealand lakes, freshwater scientist Professor Troy Baisden is using ‘big-picture’ thinking to help solve some of our biggest environmental problems. He'll discuss this at his Inaugural Professorial Lecture on Tuesday 17 April. 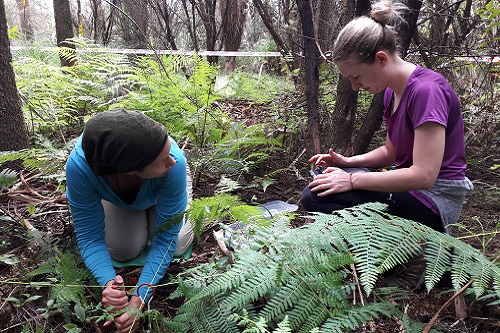 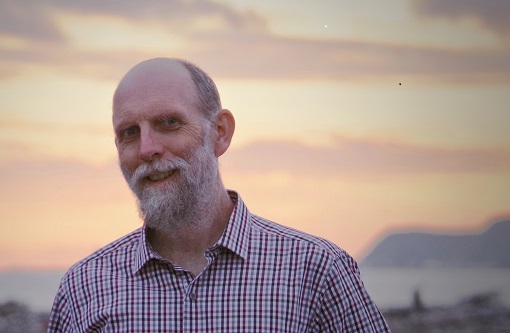 
The University of Waikato has appointed Dr Troy Baisden to the position of Bay of Plenty Regional Council Chair in Lakes and Freshwater Science.


There's a new scholarship available to PhD students who are studying environmental issues. 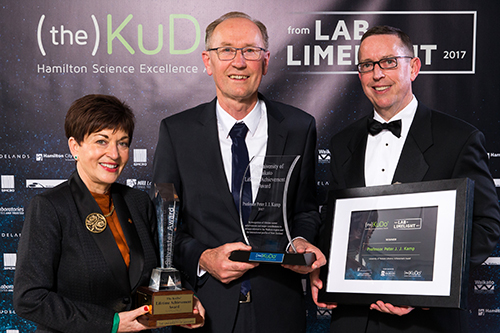 
University of Waikato scientists were well represented at this year's KuDos Awards for science excellence.

Scientists, sediment and mangroves in the Mekong Delta
13th September 2017


University of Waikato scientists are part of an international team monitoring changes in a delta vulnerable to climate change and rising sea levels. 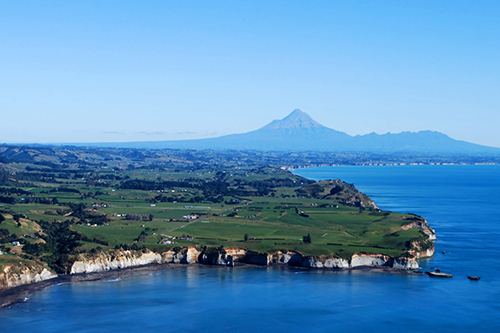 
The University of Waikato and George Mason Charitable Trust have teamed up for a new and integrated study of Taranaki's land, freshwater and coast.