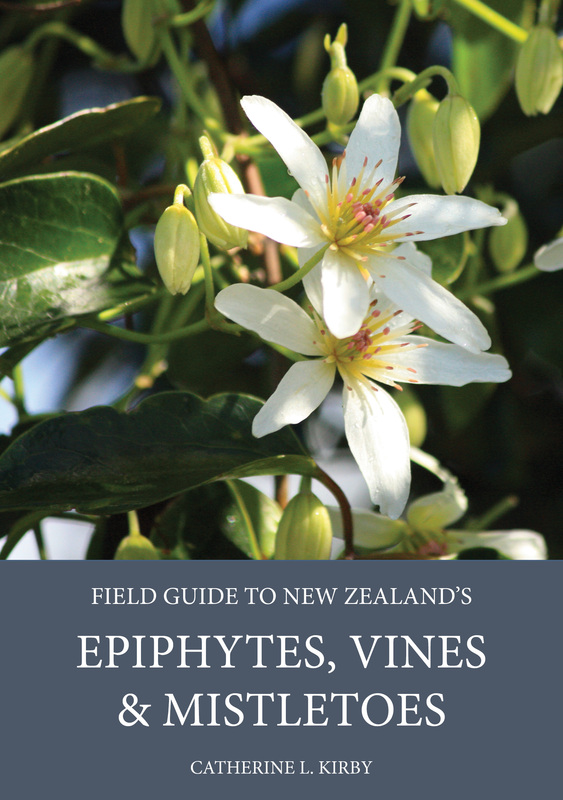 “This is the first time in New Zealand that a book has been devoted to this special group of mostly flowering plants and ferns. Perhaps this is partly because they are so difficult to reach in the tree tops.

The photos are of a high standard and were mostly taken by the author.”