Bequest boosts sustainability research at the University of Waikato 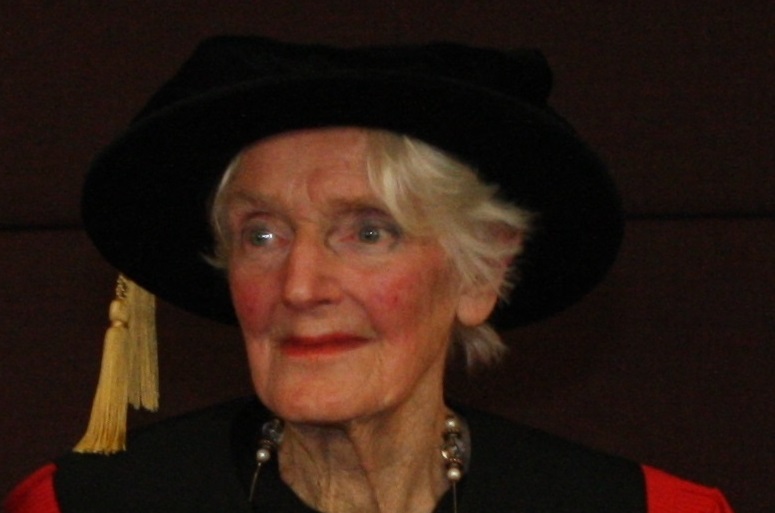 A $500,000 bequest made by the late Dr Zena Daysh has furthered sustainability research at the University of Waikato.

Zena Daysh was born in Palmerston North in 1914, but moved to London in the 1930s. Following a stint back in New Zealand in the 1950s, she returned to London where she lived until she passed away in 2011.

In 2009 she received an honorary doctorate from the University of Waikato in recognition of her international contribution to human ecology and sustainability, and her commitment to encouraging communities and governments to work together to achieve healthy societies in a stable environment.

In her lifetime, Dr Daysh supported many human ecology and sustainability projects around the world. She was named a Companion of the New Zealand Order of Merit in the 1999 New Year Honours, and received a UN Habitat Scroll of Honour Award in 2003.

Established in 2012, the Dr Zena Daysh Doctoral Fellowship in Sustainability is funded by Zena Daysh’s bequest, and covers course fees and living expenses for a student undertaking research in sustainability towards a doctoral degree at the University.

Candidates for the fellowship may come from a range of academic disciplines, provided their research aligns with Dr Daysh’s mission to promote a holistic, integrative, and sustainable approach to development.

Previous recipients of the Fellowship include Dr Sangion Tiu, who researched traditional ecological knowledge and sustainability with implications for developing a policy framework for sustainability education in Papua New Guinea, and Shaaliny Jaufar, who researched what factors and experiences inspire young people to become active citizens.