What’s in a name? Support for Hillary Scholars from like-minded human resources company 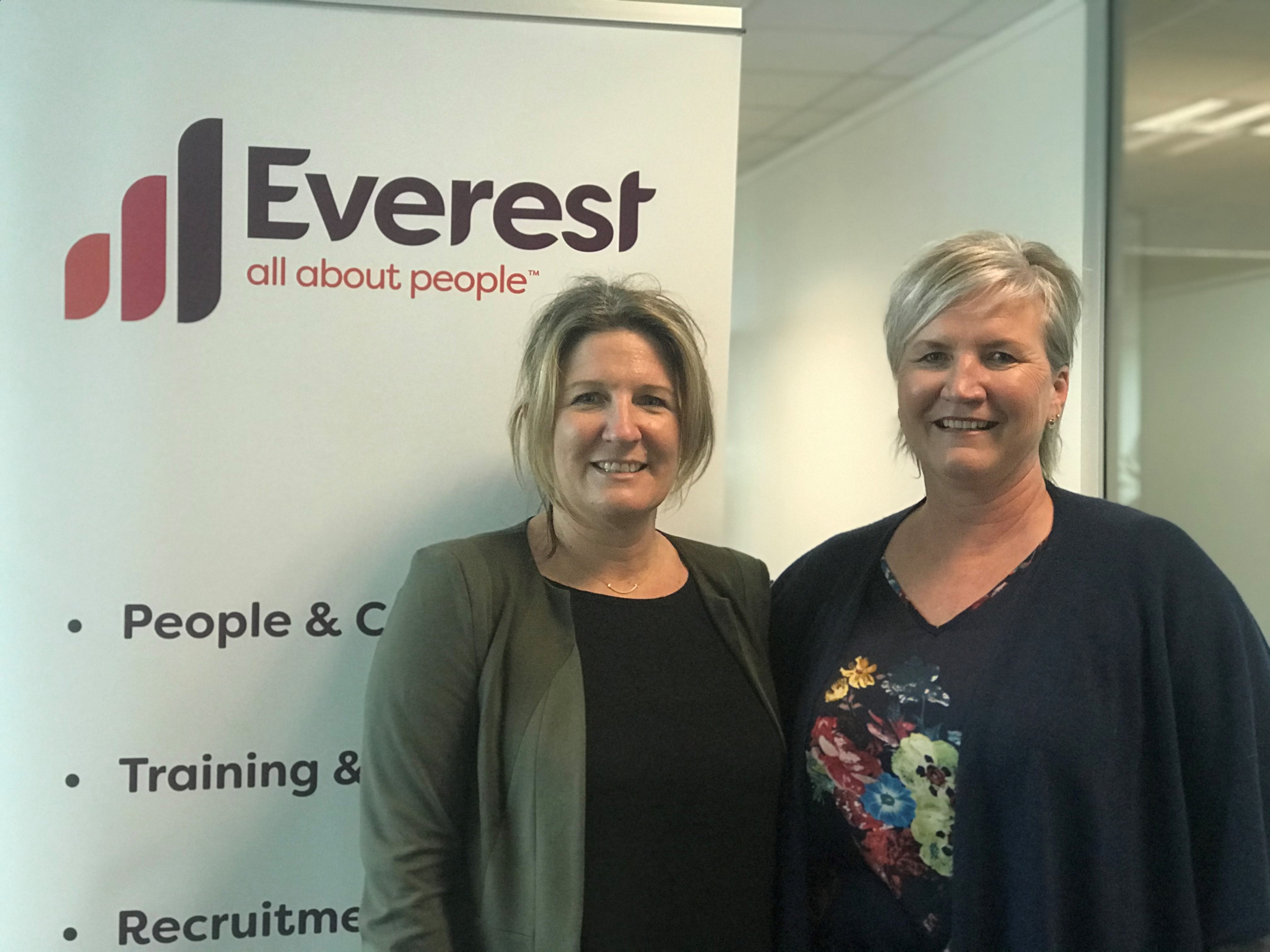 It might seem like an obvious synergy: University of Waikato Sir Edmund Hillary Scholars benefiting from personal development from human resources experts Everest (named after the peak Hillary famously summitted), but there’s a bit more to it than that.

The Hillary Scholarship is one of the University’s most prestigious scholarships which aims to educate and develop future leaders within the values of New Zealand’s greatest adventurer, Sir Edmund Hillary.

“We’ve supported Hillary Scholars in developing their ‘soft skills’ for more than two years now, and we are always blown away by the calibre of these young people – when you spend time with them you can see they are really set to achieve some big things in their future, and we always learn a lot from them ourselves,” says Ms Allen.

Everest is passionate about giving back to its community, particularly through volunteering in time and sharing expertise in the not-for-profit sector, which Ms Allen believes is just as valuable, if not more so, than giving financially.

“We find that sharing time and knowledge is really valuable for those receiving it. It’s a great feeling to share your knowledge and see that it’s helping set someone up with skills for life.”

In addition to their work with the University’s Hillary Scholars, Ms Hallifax is a Director of RAW (Reclaim Another Woman) and on the board of the Waikato Rugby Union. Ms Allen chairs the Waikato Chamber of Commerce and is a trustee of the Graeme Dingle Foundation. Previously she was chair and trustee of the Waikato Family Centre for 10 years.