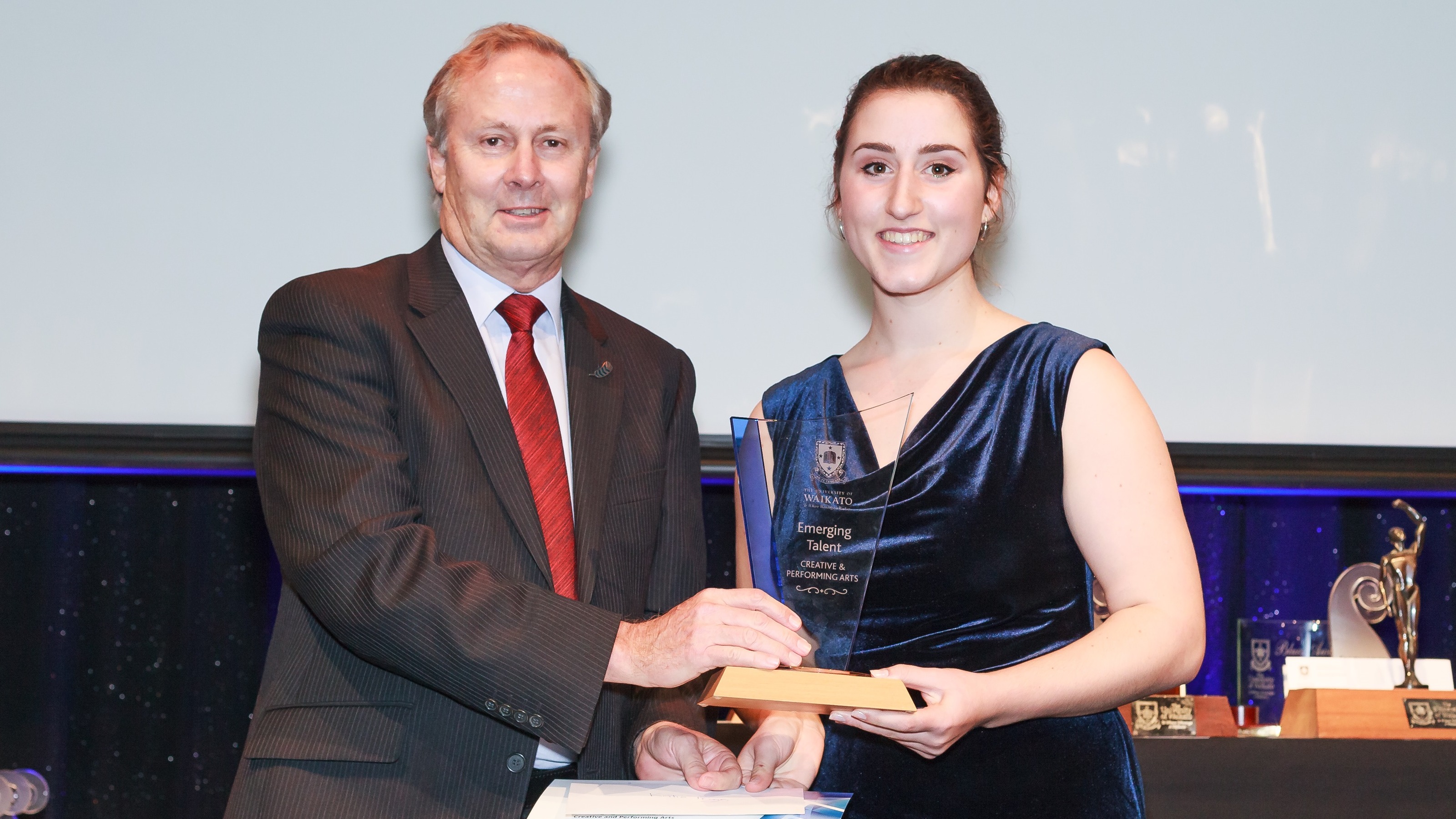 One of the University of Waikato’s original Blues Award recipients is one of its supporters.

Peter considers himself lucky to have received a high-quality education at the University of Waikato, and is proud to now help future generations of students.

“My degree was the key that opened the door to many of the opportunities I received throughout my career. Giving back to the University is just my way of repaying a debt I feel I owe,” he says.

Peter remembers his student years fondly, especially the inclusiveness and camaraderie he felt on campus. He completed a Bachelor of Arts after joining the New Zealand Police Force at 19 years old, often simply putting a jersey on over his uniform to attend lectures.

Since graduating, Peter has had a successful career with the Police, government intelligence and security, as a lecturer at the Bay of Plenty Polytechnic and as a consultant in Bahrain, the Sultanate of Oman and Algeria.

At university, he received one of the first Blues Awards after he broke the New Zealand 400m Under-19 record in 1974 and won the New Zealand Junior 400m and New Zealand Universities 400m championships in the same year. He has remained a successful athlete, winning bronze in the 400m at the 2017 World Masters Games.

In 2016 Peter started sponsoring two new Emerging Talent Awards at the Blues Awards – one for sport and the other for creative and performing arts, both recognising first-year students who show a promising career in their chosen discipline.

He says he’s inspired by the talents of the students who receive Blues Awards, and embraces the growth in the range of recipients.

“It’s been wonderful to see the Blues Awards grow from sport to creative and performing arts. I totally embrace that and want to encourage that,” he says.

In 2017 he established the Peter Ayson Undergraduate Award in Sport and Community to support undergraduate students who show academic merit and a strong commitment to sport and the community.

Peter enjoys staying in touch with students who receive his awards and following their career journeys.