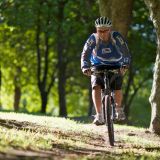 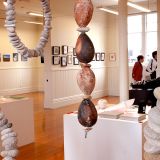 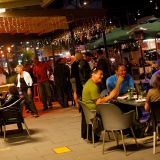 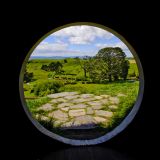 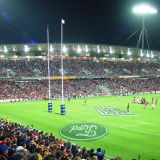 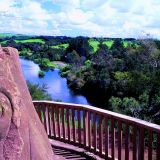 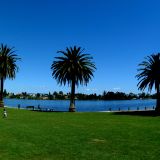 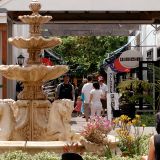 The main University of Waikato campus is based in the vibrant multi-cultural city of Hamilton. Hamilton is the fourth largest city in New Zealand and also one of the fastest growing cities.  Daily life in Hamilton is relaxed - you can easily walk or bike into the city centre, the locals are friendly, and you don't have to compete with heavy traffic like that found in Auckland.

Hamilton boasts an array of award-winning restaurants, cafes and bars. A night out in Hamilton is always fun with a wide range of bars and clubs with free entry.  A visit to Good George, makers of craft beer, is a must-do, and there's always a new cuisine to try, from local New Zealand fare to Malaysian to Thai. The suburb of Hamilton East is a short walk from campus where you can spend time with friends in cosy cafes, indulge in gourmet ice cream, and sample local fish and chips.

Sport is a big part of life in the Waikato region, which is home to the New Zealand Olympic rowing and cycling teams, as well as the Waikato Chiefs rugby team.  Hamiltonians love their rugby and a game at the Waikato Stadium is an experience not to be missed!  Student tickets start at $15.

One of the biggest perks of living in Hamilton is its proximity to other scenic and adventure-filled destinations. Hamilton is located near the centre of the North Island 1.5 hours from Auckland, our biggest city.  You can be at the beach, in the forest, or up in the mountains in less than an hour.  The tourism hotspot of Rotorua and golden sand beaches of Mount Maunganui are both just over an hour from campus. If you're an adrenaline lover, surf the waves at Raglan, world-famous for its left hand break, plough down the ski fields of Mt Ruapehu, or go black water rafting through the Waitomo Glowworm Caves. The list doesn't stop there; go bungy jumping, sky diving, jet boating, and caving to name a few!

If you prefer something a bit more relaxed, there are many beautiful and scenic river walks or cycle ways alongside the Waikato River, have a stroll around the award winning Hamilton Gardens, or experience the magical Hobbiton Movie Set. Hamilton also boasts many retail and vintage shops for you to browse around, visit an exhibition at the Waikato Museum, or have a soak and unwind at Te Aroha Mineral Spas.

Bachelor of Engineering with Honours