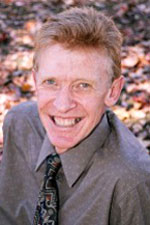 Four students represented New Zealand at the international competition, which was held in Taipei, Taiwan from July 29 to August 4. 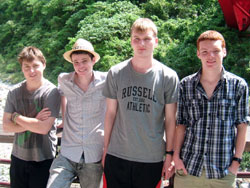 As part of the Olympiad, students were taken to an unknown 10ha site in the Guandu Nature Park in Taipei and were tested on field skills, cartography, multimedia, and writing geographical analyses. Dr Chalmers set the key question for the fieldwork exam.

The International Geography Olympiad is designed to bring together talented geography students aged 16-19 years from around the world to promote, stimulate and encourage high quality geography education worldwide.