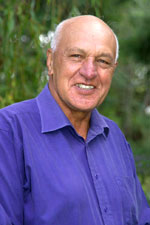 A former Waikato University academic has been knighted in the 2011 New Year’s honours list.

Sir Tamati Reedy, of Ngāti Porou descent, was made a Knight Companion of the New Zealand Order of Merit (KNZM) for his services to education.

In 1996, Sir Tamati joined the university as the founding dean of the School of Māori and Pacific Development (SMPD) and later became the university’s founding Pro Vice-Chancellor Māori in 2001.

His leadership and guidance during his time at Waikato was instrumental in developing the university’s Māori distinctiveness and ensuring the growth and development of the School of Māori and Pacific Development, a school recognised as an international leader in the teaching and researching of indigenous issues. 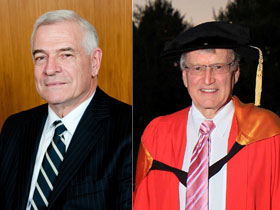