There’s a new scholarship available to University of Waikato PhD students who are studying environmental issues.

It’s come about thanks to the generosity of Katikati couple Graham and Ruth Sparling.

The scholarship is for doctoral students coming to the end of their degree and who need support to “get it over the line”.

The university’s Professor Louis Schipper says when the Sparlings offered to support an environmental scholarship they discussed several options, in collaboration with the Development Office, which was integral in managing the relationship with the donors.

“In the end we settled on a completion scholarship, because often students are studying when they are financially stretched, perhaps with young families, and even though they’ve worked hard, done everything right, sometimes they just need a few extra months and dollars to complete. So that’s what they decided to support.”

The Sparlings will provide for five scholarships each worth $10,000 distributed over the next five  years.

Professor Schipper and Dr Sparling go back a long way. They first worked together at Landcare Research in the 1990s and their association continued when Louis joined the university in 2005.

“Most of our team at Landcare who were studying soil quality and soil biochemistry were pretty young when Graham arrived,” says Professor Schipper. “He’d been working at the University of Western Australia and he injected his experience into the group. His work in soil biochemistry is known around the world. He’s a smart guy and a nice bloke.”

When Dr Sparling left Landcare he still wanted to keep his hand in the game so Professor Schipper proposed he come along to the university and work with some of the earth science students. He agreed to volunteer his time and experience at the University one day a week. As well as being knowledgeable, Graham’s an excellent writer and he’s helped many students craft their papers to publishable form.”

Professor Schipper says the new scholarship will be eligible for all doctoral students who are researching an environmental issue, not just science students. “They could come from any faculty, so long as there’s a connection with land or freshwater,” he says.

The Sparling Doctoral Completion Scholarship in Environmental Studies will be available in 2018. 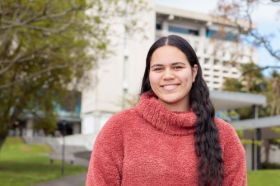 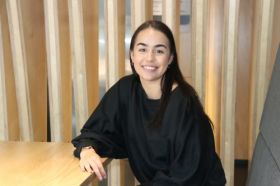 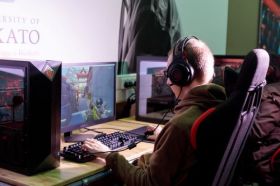