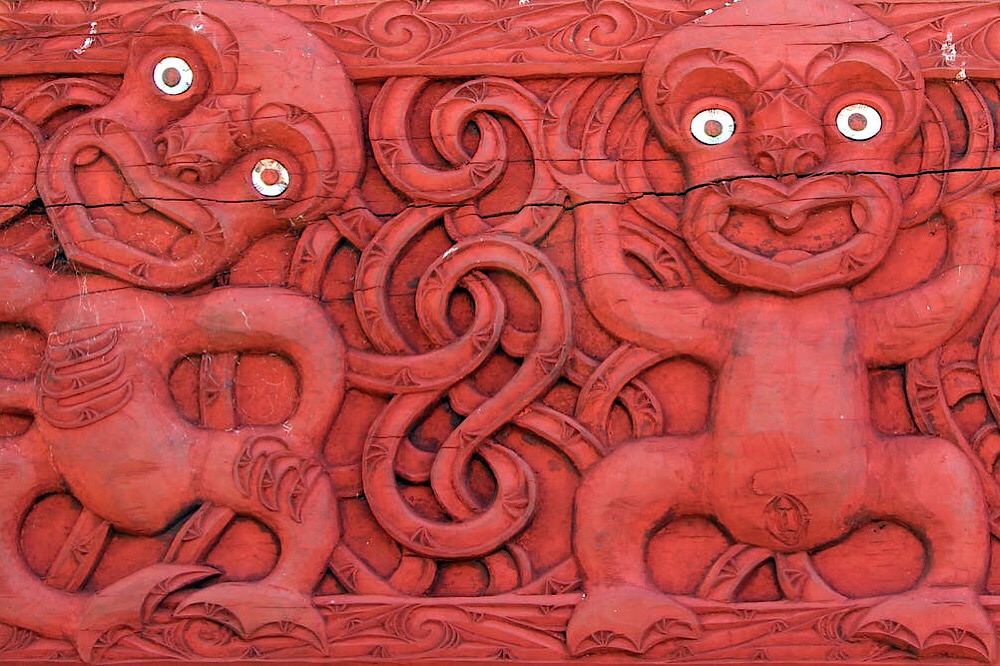 Key values in Māori leadership include a concern for past and future generations. From www.shutterstock.com, CC BY-ND

As the indigenous people of New Zealand/Aotearoa, Māori are facing a renaissance of culture, despite a long history of colonisation and cultural deprivation. Traditional Māori world views are central to this, and they underline a growth in Māori business and leadership.

Yet, little is understood about how these leaders bring these elements to their roles. In our kaupapa Māori-based research, we spoke to 22 Māori leaders,  both male and female, about the values that guide their leadership.

Finding Māori leaders is no easy feat. Not because we lack leaders, but because they are reluctant to stand up and self-nominate themselves as exemplars. Those we interviewed were identified as leaders by other leaders. They come from a range of areas including politics, business, marae (gathering places and focal points of Māori communities) and community leadership.

We have distilled five key values that underpin Māori leadership.

Whakaiti is a key term in Māori leadership. The leader does not self-nominate as a leader, does not take credit for work, but enables others. There is no self promotion. Humility means that great leadership is behind the scenes.

This theme is one of generosity, giving for long-term or future benefit and taking care of others. Manaakitanga is a related concept that reflects the importance of caring for another person, doing the right thing for them, and ensuring their well-being.

Ko tau rourou can be described as generosity of spirit, but it also has a number of other dimensions. It can refer to offering assistance in a way that creates a sense of wealth (non-material, usually). Essentially, this is a form of cooperation that enables development through giving.

The notion of the long journey, with a clear direction but the need for patience when waiting for results, is new to the literature for Māori leadership. However, long-term orientation is also reflected in the concept of kaitiakitanga, which refers to the need for sustainable guardianship and protection. Māori hold a great connection to past generations, environmental preservation and care for the collective future generations.

One leader who was interviewed for this project said:

This was, and still is the longest journey … look how Māori have grown, are growing … at the number of Māori speaking te reo [Māori language], the revival of Māori tikanga [custom]… but we need to push on. It’s not a matter of achieving a goal … it’s about a life time.

While not commonly discussed as a leadership value, this concept also underpins almost all literature on Māori leadership. Tikanga Māori is viewed as a fundamental guideline for how Māori leaders behave. We found that “the Māori way of doing things” was a guiding value.

Leadership success for Māori can be viewed as drawing on traditional principles while managing the interconnected world.

We also extended our findings and surveyed employees about their beliefs in these values and their importance to them. We found that these values also relate to employee well-being and their thoughts on ethical leadership.