From Populations to Peoples 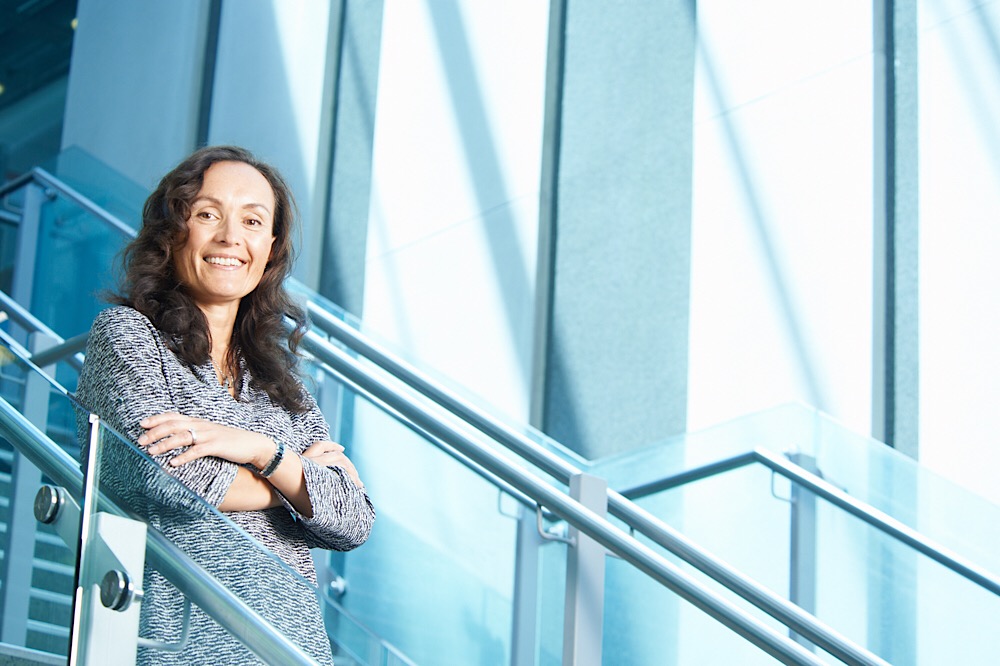 Demography – the scientific study of human populations – has traditionally been done from the desktop, applying statistical models to large data sets such as the Census.

Professor Tahu Kukutai’s approach is flipping that on its head. “I started off doing research on populations. Now I’m more interested in doing research about people and using data to tell their stories.”

In the second of this year’s Hamilton Public Lectures, Professor Kukutai talks about how she is blending her passion for demography and indigenous data sovereignty to craft a new approach to indigenous population research. “Māori, like other indigenous peoples, are often the objects of demographic inquiry. Rarely are we the ones collecting and managing our own data; doing our own analysis; telling our own stories. I’m trying to change that.”

If you think demography is all about statistics, think again. A former journalist, Professor Kukutai came to Waikato University to study history. “I’m a words person who stumbled into numbers. I was initially scared of statistics and not keen on demography. Now it’s the power of data and numbers that draws me.”

A key project for Professor Kukutai is working with her hapū Ngāti Tiipa to resconstitute their tūpuna (ancestor) population from the 19th century. It’s a painstaking process that involves repatriating and digitising data from public archives and repositories, and then piecing together the information to identify and link ancestors. The material includes missionary censuses, land court records, maps and surveys, archival letters and records, baptism, births, deaths and marriage registers and historic newspapers. Many of the sources were generated through colonial agents and institutions, and contain errors, omissions and biases. The participation and knowledge of Ngāti Tiipa whānau and kaumātua, including Professor Kukutai’s father Karu Kukutai, has been crucial. “The only way to make sense of the fragments is to involve the uri (descendants); they are the ones who hold the knowledge about themselves.” Historic whole of population reconstitution projects are rare, in part because they are so demanding of time and resources. Professor Kukutai believes this is the first in Aoteaora NZ that attempts to systematically link multiple generations of tūpuna. In a Western sense the quest for genealogy is often a personal journey of identity discovery. But Professor Kukutai says the focus of this project is on the collective. “It’s about peoples, not individuals. We go back to the marae and have wānanga that are open to all Ngāti Tiipa descendants. As a research team we are accountable to them - it is their tūpuna; their whānau; their data.”

Once the data are assembled the research team will seek to use de-identified vital data to model historic patterns of mortality and fertility. “We’re trying to estimate birth and death dates, and from that, model patterns of mortality. We will look at some of the factors that may have influenced changes in patterns of mortality, like European settlement, land loss, loss of political autonomy – basically proxies for colonisation. With some rare exceptions, population researchers have by and large ignored the impact of colonisation on Indigenous mortality and morbidity, which is pretty absurd. It’s like the elephant in the room”.

The University of Waikato does not own the data, nor does the Marsden Fund which funded the project; ownership resides with Ngāti Tiipa.  Professor Kukutai says it would be improper for any institution to claim ownership over such data. “In that regard it is very different to other population reconstitution projects which are very researcher owned and researcher driven, and there’s little to no engagement with the descendants. Ethically and certainly from an indigenous data sovereignty perspective, the data belongs to the people.” She says data about whakapapa (genealogies) and whenua (land) are amongst the most important data for Māori, and the kōrero tuku iho (intergenerational narratives) held by the whānau are what give it meaning. “They are not just names on a page. There are reasons for why tūpuna were given names and many had multiple names.  It’s beautiful to see the tūpuna names passed down across many generations. It would also be highly confusing for researchers who had no understanding of these practices or the context.”

Professor Kukutai says the project raises issues such as notions of collective privacy and consent that Indigenous data sovereignty scholars internationally are grappling with. The team are working with whānau to develop tikanga (principles and processes) around access and use of the tūpuna data to ensure that the information is protected and used appropriately.  “The tikanga is driving the technology development, not the other way around. We are fortunate to have a Ngāti Tiipa uri who is experienced in developing complex data classification solutions, but is also grounded in Te Ao Māori and knows how to make these concepts accessible to our whānau”. With the Ngāti Tipa project, Dr Kukutai says the heart of it is to return the information to the people so they can tell their own stories and control their own data. “This project starts in the past, it comes up to the present, and has the potential to carry on into the future. The potential applications of the data are limitless but that will be up to Ngāti Tiipa to decide”

Professor Kukutai’s lecture on 16 April 2019  is part of the Hamilton Public Lecture series which introduces the newest professors at the University of Waikato to the community and gives them a chance to demonstrate how their work is having a real impact on the world around us.

All lectures are free, open to the public and held at the Gallagher Academy of Performing Arts, beginning at 5.45pm with refreshments available from 5.15pm. Registration is essential – visit the event listing to RSVP. For a complete list of lecture dates, visit the Hamilton Public Lecture series webpage.

From Populations to Peoples is licensed under a Creative Commons Attribution 4.0 International License.