How a default union membership could help reduce income inequality 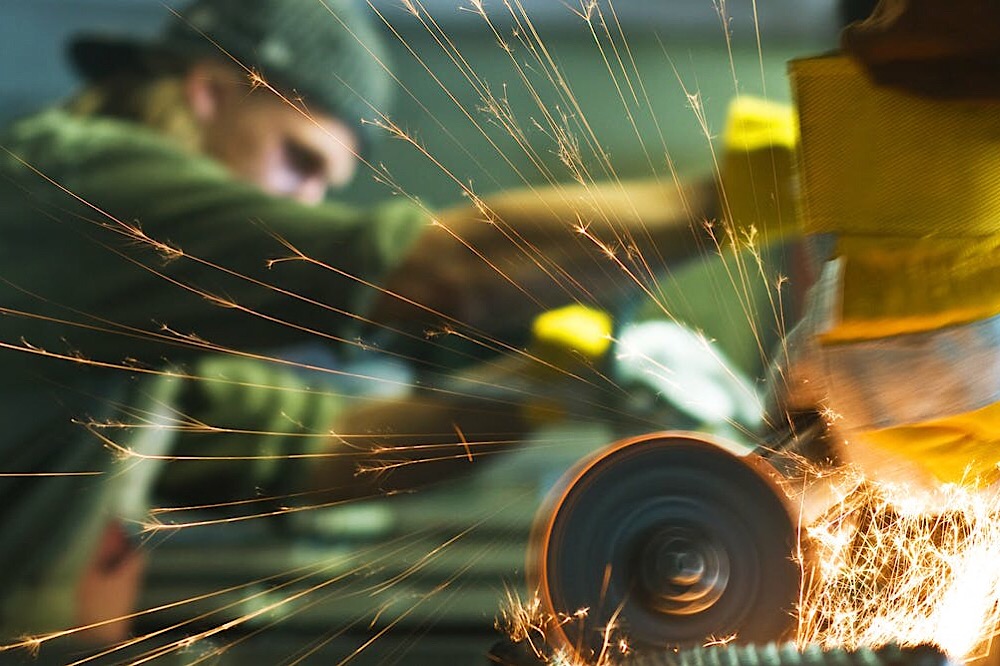 As income inequality is growing in many countries, associated social problems are also getting worse.

A more equal society with less income disparity is good for well-being.

But income inequalities have been increasing, notably in New Zealand, and research suggests this growing economic gap is associated with a range of social ills and political instability.

In our research, we argue that making union membership the default option would help reduce inequality while protecting workers’ rights to opt out.

Unions have traditionally played a key role in reducing income disparities. They negotiate higher pay for virtually all workers, but especially the low waged.

In the United States, evidence suggests the union pay premium has been a consistent 10% to 20% since the 1930s, and is as high as 30% to 40% for the lowest paid. Countries that have higher union membership levels and collective bargaining coverage usually have lower income inequality. Those that have declining membership and coverage usually have worsening inequality.

In the US, research suggests the decline in union membership since the 1960s explains up to a third of the growth in male wage inequality since that time.


Read more:
What income inequality looks like across Australia

Despite widespread de-unionisation, surveys show roughly half of all workers across richer Anglophone countries, such as Australia and New Zealand, want to be union members but a majority cannot exercise their preference because they belong to a non-union workplace.

Recruitment of members was less of an issue in the past. Unions, once established, could negotiate closed-shop clauses in their collective agreement. Such a clause means an employer agrees to employ only workers who are already members of a particular union or agree to join once employed.

But more recently, governments in Australia, New Zealand, the UK and the US have increasingly adopted a policy of voluntary unionism, banning the closed-shop clause or declaring it unenforceable. In the European Union, the European Court of Human Rights, in the Sorensen and Rasmussen v. Denmark case, declared the closed shop was a breach of the freedom not to associate.

How, then, can employees retain the freedom to choose while reaping the benefits of union membership in reducing inequality? In our research we propose an innovative solution, drawing on insights from behavioural economics, which involves defaulting employees to union membership in workplaces where unions already have some members or a collective agreement. Once employed, employees would be automatically enrolled in the on-site union, but retain the freedom to opt out at least after some time.

Our work indicates a union default would likely increase union membership in four main ways. It would lower the costs of joining, membership would become the norm, inertia would keep workers in the union and they would not want to lose the benefits of unions.

The cost of union membership would be significantly lower because, for the union, it would be solely associated with establishing an initial presence and collective agreement. The cost of recruiting additional members would be effectively zero. For members, enrolment would be automatic.

Once enrolled, employees would be more likely to remain members through inertia. Making decisions can be difficult, especially when the choices are complex. This is certainly true of unions, given the broad range of their services and the difficulties in forecasting whether these services will be needed (for example, in the case of a dismissal). If membership is the default, inertia means workers would stay with the status quo.

A union default would also help to normalise union membership. It would send a clear signal to employees that the state approves of union membership as the right thing to do and that it’s commonplace. Beyond that, a union default would set a reference point for employees’ assessments of gains and losses, with losses typically given more importance in any decision to leave a union.

It’s difficult to predict how much union membership would rise with a union default, but the extensive empirical research on default effects in various contexts would suggest a lot.