How New Zealand’s well-being budget delivers for the environment 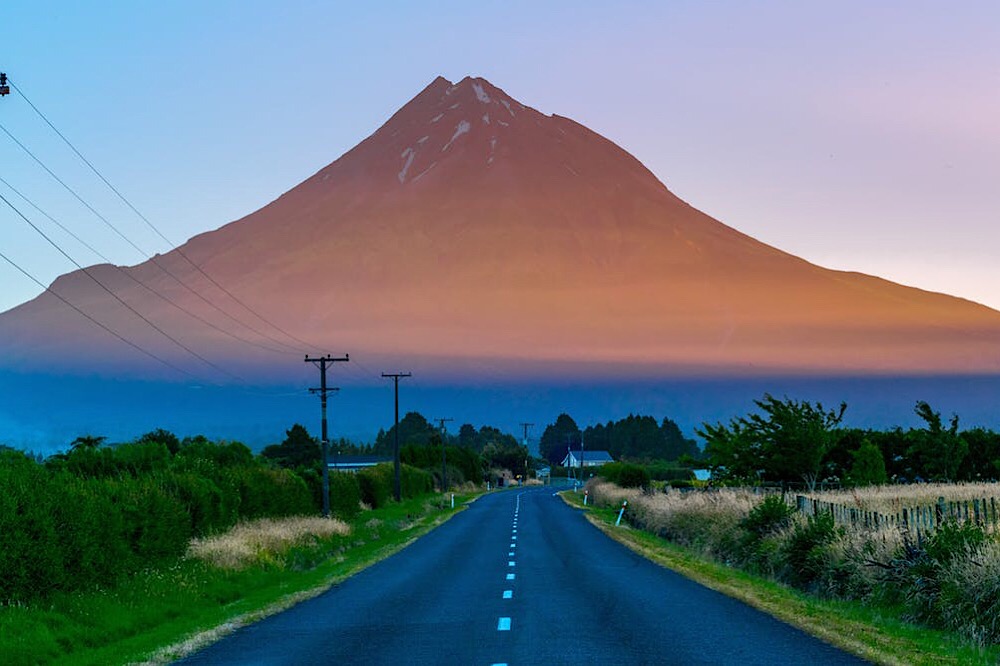 Internationally, the Ardern government is seen as a progressive beacon, and its recent budget was watched closely as a milestone in the “year of delivery” for Ardern’s well-being agenda.

The budget is a leap ahead of other Western democracies in that it replaces the gross domestic product (GDP) with a set of well-being measures and six focal areas to justify investment. Transforming the economy and society towards environmental sustainability is one of them.

NZ has dethroned GDP as a measure of success, but will Ardern's government be transformational?

Two very different tactics are at play in the well-being budget, and both can be seen in areas related to the environment. First, in conservation, government officials know where support is needed and can use the budget to address historic underinvestment.

Where the path for delivery isn’t clear, the government has budgeted a minimum credible investment over four years and is working through the complexity of directing that investment. This second tactic dominates climate change, freshwater, and their convergence in sustainable land use.

To better understand how these tactics play out, it helps to look at the way information is presented in New Zealand’s budgets, which are seen as a model for transparency. Announcements describe investment of new money, typically over four years, but not necessarily how the money will be spread out across the years. More detailed information that appears with the budget helps to clarify when spending will occur, as well as whether spending will really happen.

A budget includes main estimates, estimated actuals and actuals, listed over three years. These reveal useful insights, including a persistent pattern through the past decade of underspending compared to what was announced in budgets.

The conservation budget provides a typical example, showing how significant the signalled increases in funding will be. Expenditure increases from steady budget estimates of less than NZ$450 million from 2008 to 2018 to NZ$600 million in 2020.

But from 2010 through to 2016, there was a persistent pattern of underspending by NZ$30–49 million each year, relative to the budget announcements. The pattern ended after becoming controversial, but resulted in a cumulative underinvestment of NZ$275 million, which the latest budget aims to redress.

Budget 2019 also highlights major investments in biosecurity. By 2020, this budget will be nearly double the NZ$205 million spent in 2017. Historically, funding for biosecurity has been stable but low compared to the benefits of maintaining New Zealand’s natural isolation from pests and disease. Such benefits are hard to measure until they are lost following an incursion of a new pest or disease.

Several such cases are a main driver of increased funding for biosecurity, including Mycoplasma bovis infecting cattle throughout much of New Zealand, the arrival of myrtle rust and the disease-causing Kauri dieback .

The budget includes a sustainable land use package of NZ$229 million over four years, including several components. It addresses the mounting environmental challenges facing agriculture. The sector generates excess nutrient flows to iconic lakes and rivers, and roughly half of New Zealand’s greenhouse gas emissions.

The government has committed to transforming the economy toward sustainability, but the budget signals only the broad direction of investment. One clear signal in the budget is an end to government subsidies for intensifying agriculture, confirming last year’s decision to end support for large irrigation projects, on which the previous government spent NZ$13 million in 2017.

But most components in the new package will not reach full funding levels until the 2021 financial year. The amounts of funding signal a credible start, but are unlikely to be enough. On an annual basis, the new package is only about 0.14% of the NZ$40 billion value of land-based primary sector exports.

Past budgets show that complex expenditure that depends on further planning, reorganisation or new structures is often delayed beyond initial projections. This applies to this budget, too. A major freshwater taskforce is now underway but was delayed from its original plan, which means its work is not reflected in this budget. Reform of the software platform that links farm management to environmental regulations will receive NZ$30.5 million, but there are no clear objectives.

Overall, spending with an environmental classification increased 40% from NZ$0.92 billion in 2017 to NZ$1.28 billion last year. However, with a decrease to NZ$1.17 billion estimated for this year, it may make sense to ask whether the projected increase to NZ$1.55 billion for 2020 will be achieved.

To understand the challenges of funding complex environmental issues, we can look to the history of items in the budget – officially called appropriations – containing the words climate change. Budget projections went as high as NZ$64 million to be spent in 2009. But actual spending peaked at NZ$49 million in 2010. This spending bottomed out under NZ$12 million in 2014, and is estimated to be NZ$30 million this year. Estimated expenditure for 2020 exceeds the 2009–10 peak for the first time, at nearly NZ$70 million.

Estimates overshot actual spending by an average of NZ$7 million each year from 2010 through 2018. It makes sense to assume this signals a backlog of work to figure out what needs to be done on climate change issues.

Overall, for science and the environment, a first glance suggests this is hardly a “year of delivery”. Despite a focus on transformation in six areas of spending, including natural and social capital rather than GDP, the budget kicks any real plans for change down the road. But it prioritised achievable goals fairly well, given the big constraints posed by past underinvestment combined with a political commitment to fiscal responsibility.

If the budget succeeds in delivering for New Zealand’s environment, it will be by spending wisely to reverse past underinvestment in specific areas and ensuring that degradation stops and reverses in the relevant areas of environmental well-being. Success can only come through the latter, if groups like the climate change commission and freshwater task force forge clear paths through the political constraints that will guide investment in future budgets.