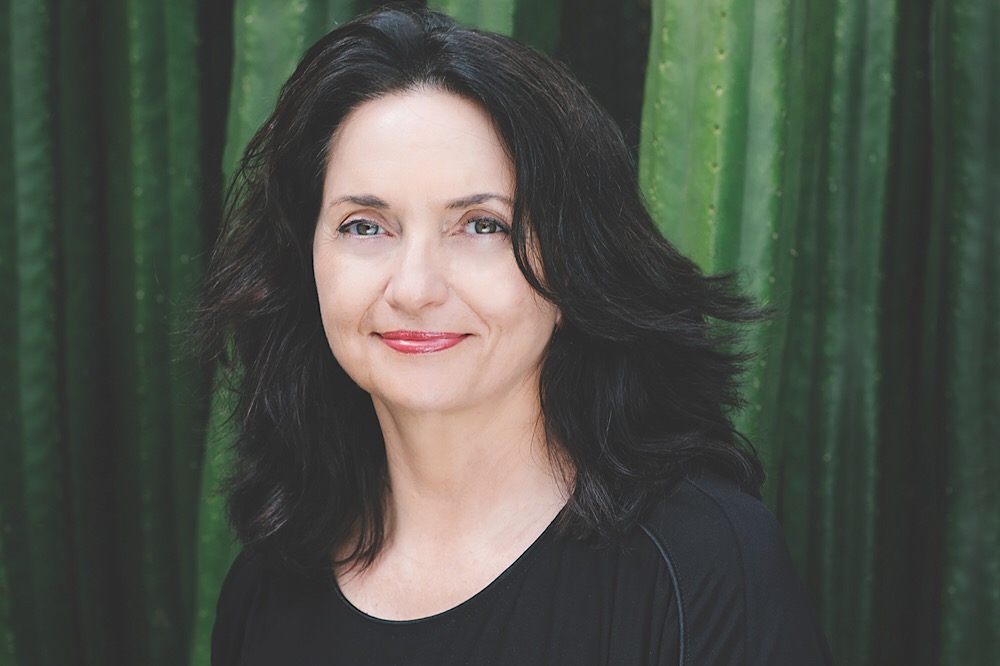 Rosetta Allan’s new novel The Unreliable People, set in Russia and Kazakhstan, has just been launched.

Research for the novel took Allan to Russia as the first New Zealander to take up the St Petersburg Art Residency, based in the Museum of Nonconformist Art (previously known as the Centre of Nonconformist Art). The novel was then completed within a year of Master’s of Creative Writing Degree at the University of Auckland.

Allan is a poet, with collections published in 2007 and 2010. In 2012, she began researching the history of European settlement in New Zealand as material for a short story she was writing while attending a Creative Hub class. In doing so, she uncovered the material that became her novel, Purgatory.  While researching in Russia for her second novel, she came across the Koryo-saram,  the name of ethnic Koreans living in the post-Soviet states use to identify themselves.

In The Unreliable People the primary character, Antonina, is a student at the prestigious Academy of Art in St Petersburg:

“At times, though, she feels she might be a better fit at the Centre of Nonconformist Art across town. She knows she stands out as different, being neither Russian, Korean nor Kazakh — and yet she embodies all three. She is Koryo-saram: a descendant of the exiled population that Stalin labelled the Unreliable People. But what does that mean? And who was the strange, elegant woman who came to the window when Antonina was a young child? And why did she entice Antonina to climb out and go on a long train journey through Kazakhstan?”

During her research, Allan became fascinated with the journey of the Koryo-saram, and their three-fold loss of identity. When Japan annexed Korea, this community moved to survive hardship and famine, crossing over to settle in Vladivostok in Far East Russia. There they became Soviet citizens and respected members of society. But in 1937 Joseph Stalin decided that because they were Asian they were ‘unreliable’. So a 170,000 strong community was again forced to move. Allan says they were loaded into cattle cars, where many died, and the survivors were  just dumped in the wilderness. “They lost their identity when they chose to cross over into Russia,and lost their pride as honoured Soviet citizens when they were exiled. But at least they were all still Soviet, and there was a sense of belonging still. However, when communism collapsed, the walls went up again and again their identity was lost. They lived in Kazakhstan but were not Kazakhs. During their time away from Korea the language had changed, so communication was difficult, especially since the younger generations could not speak the old language at all. Some were sent to North Korea by Russian officials  to help with setting up the new governance, but they were soon expelled because they were not seen as Korean, but as Russian spies. So I was thinking about what happens to the third generation Soviet Korean,” Allan says. “Their paths to a new identity.”

The idea for  including the Koryo-saram into the novel formed in St Petersburg, but when Allan returned to New Zealand she become completely stuck. She had just her characters and her first chapter.  “I wrote a lot and I destroyed a lot, I kept doing it over and over.  I couldn’t figure it out. I think I had some kind of writer's block. So decided I would do my Masters of Creative Writing, and get a bomb under it. And it worked.” She finished her Masters at the end of 2017, and spent last year completing the novel.

But what about that writers block? Allan says it was seven to eight months of pure frustration. “I thought I was going to go mad. I thought I would never finish another novel. Apparently there is a thing with the second novel, which I hadn’t heard about.” That thing is the the pressure that comes with your second book. What if you are a one book wonder?  “When you’re writing your first novel you are pretty much writing for yourself, but the second time around you’ve had a lot of feedback, the public are talking to you about your writing and you are becoming more aware of what other people think about you as a writer. Your inner critic switches on a bit too quickly, and getting rid of that is hard. You have to get rid of the critic and write from the heart.”

The externally imposed structure of the Masters degree put that critic in the back seat. Ms Allan says during the degree you get a lot of feedback. “But not only that. It is the pressure, you simply have to produce and present. So I had no choice, and I think that was the bomb I needed.”

Allan is proud of The Unreliable People. And glad her publishing editor Harriet Allan from Penguin Books asked Allan to focus more on the Koryo-saram and to remove another stream of the story. “This advice has made the book a more gracious story to reflect both the Koryo-saram and the Kazakhs, who are very gracious people, inclusive.” She has also been able to play with mythology in the novel. “There was a myth that those who died in the trains during exile, and were left at stations without proper burial were cursed to roam the train line for eternity looking for their loved ones. Then there is the story of the screaming bridge. Around the world there’s a lot of bridges that scream as you go over them. I was able to draw on that idea too, of the dead howling in these bridges, the myth of these people roaming, looking for their loved ones. That became the backbone of the story.”

The Unreliable People was launched this week, and is available to order here.

Identities lost and found is licensed under a Creative Commons Attribution 4.0 International License. 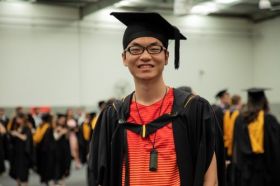