Māori loanwords in NZ English are less about meaning, more about identity 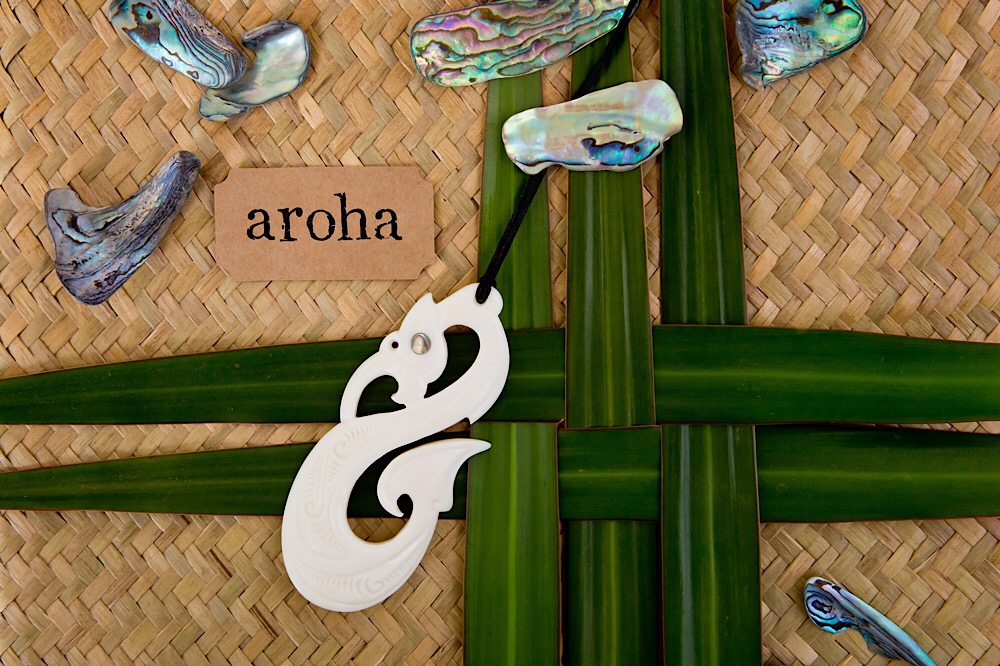 Ask the average Kiwi on the street about Māori words in New Zealand English, and most will tell you that more and more are being used in everyday language.

This increase in borrowing goes against observations in other language examples. Typically, most borrowing tends to happen from the dominant language to the minority or indigenous language. However, it is quite astounding to find a situation where the words of an endangered language (Māori) are productively adopted by a linguistic giant (English), and perhaps equally surprising to find the trend remains positively increasing more than two centuries after initial contact.

But here is the rub: while we dip into Māori vocabulary to bring new words into English as well as using existing words more frequently, this trend is not homogenous across speakers (and writers), nor across topics.

On the one hand, we have loanword innovators who borrow words more than others. Our research shows that Māori women in particular are contributing to this language innovation. But we also have topics that seem to be loanword attractors - usually topics related to Māori people or culture, such as Matariki (the star cluster Pleiades, whose appearance in the morning sky is celebrated as Māori new year), Māori Language Week, or kapa haka performances.

Teasing these parameters apart from the overall frequency of use was a crucial part of our work to test the validity of the hypothesised increase in loanwords. We focused on data that hold the topic constant, so we could see whether an increase could still be gleaned over time.

We combed through newspaper articles related to Māori Language Week over a period of 10 years and found the loanwords used are indeed more frequent today than they have been in the past.

But will these Māori words stick? Linguists who study lexical change have noted that in certain languages, it is possible to measure the degree to which an incoming foreign word settles into its new linguistic home. This is called integration or entrenchment. The idea is that the stronger the entrenchment of a loanword, the less likely it is for speakers of that language to be aware of the origin of the word.

Integration manifests itself in various linguistic ways, for example, by taking on grammatical or morphological clothing from the new language. An English word referring to an entity or object (a noun) may acquire a certain gender if it is entering French, because all French words have assigned genders (weekend became masculine that way; le weekend). A Māori noun may take a plural -s suffix because that is what English nouns do (book-books, pen-pens).

How to spot entrenched loanwords

When we checked our data for morphological integration of this type we found that only a handful of Māori loans take the plural suffix (Māori-Māoris, kiwi-kiwis, hui-huis). But this does not necessarily mean that other Māori words are not entrenched.

Previous work by linguists Carolyn Davies and Margaret Maclagan explains that the practice of using -s for pluralisation on Māori words was at some point deemed disrespectful to the Māori language (because it does not use English pluralisation) and therefore stopped.

Two other parameters can forecast entrenchment: ‘listedness’ of the loanwords in the minds of speakers (this is notoriously difficult to ascertain, but typically considers whether a loanword appears in a dictionary) and flagging (providing explanations or translations of the loanword).

Listedness is linked to entrenchment because it formally signals the status of a given word as belonging to the language in question. Flagging is similarly a predictor of entrenchment because a loanword that needs explaining or translating is deemed to be unfamiliar to speakers of the language. Thus, a loanword that is flagged is expected to be less well entrenched than one which is not.

Our data showed some interesting results in relation to both of these parameters. On the one hand, we had plenty of listed words in the New Zealand English Dictionary being flagged in newspaper articles, including kai (food), iwi (tribe), kawa (customs), mahi (work), puku (belly), taonga (treasure). On the other hand, we had a number of words which were not listed in the dictionary that were not flagged: tikanga Māori (Māori custom), waka ama (outrigger canoe), wānanga (learning institution).

Some of the authors of the articles themselves wrote quite explicitly of Māori words which they deemed everyone in New Zealand would know, yet these very words would later turn up flagged elsewhere.

So what is going on here? It is our view that increased Māori word use does not necessarily reflect increased entrenchment levels, but rather that they are still functioning as a tool of marking identity. Because Māori words themselves are being used to signal cultural, social and political identities in a deliberate manner, linguistic markers of entrenchment are not relevant predictors here.

The words are not so much used for their contribution to meaning but more for their social connotations.