Prizes for research excellence were awarded to three members of the Te Piringa – Faculty of Law academic staff.  The prizes, sponsored by Thomas Reuters, were awarded to:

The focus of her research stems from the fact that International crimes are typically perpetrated by collective entities – organisations such as terrorist groups, which are independent and distinct from their members. However, current international law can only prosecute individuals.

Dr Brennan says that, “Due to the complex structure of some collective entities, it can be challenging to pinpoint which individual members perpetrated the crime. Hence discord persists between international criminal law’s objective to prosecute those most responsible for crimes, and its failure to address collective entities.”

Dr Midson’s recent research primarily centres on culpable homicide, generally covering child homicide, victims of violence or coercive control who kill their abuser, and young defendants charged with culpable homicide. The research is unique in its use of evolutionary psychology and other scientific theories as a conceptual framework, to illustrate the inability of current criminal law to accurately reflect moral blame.

Dr Midson’s recent publications in this area include articles in the Criminal Law Forum, The Journal of Criminal Law, and Psychiatry, Psychology and the Law.  She is a frequent contributor to The Conversation, writing on a variety of legal matters. Dr Midson is also the Editor of the New Zealand Law Journal, New Zealand’s first and longest-running legal periodical (since 1925).

Dr Trevor Daya Winterbottom (FRSA FRGS) says that whenever possible he leads by example, to influence future legal research. He is currently working on two New Zealand Law Foundation grant funded projects (“Righting Environmental Law – The role of Public Law in Environmental Law” and “Antarctic Treaty System: past achievements and future prospects”) that will be transformative by shifting current paradigms about how law is implemented and perceived.

His research and scholarship focuses on public law and trans-national environmental law, in particular administrative law, environmental regulation and reform, freshwater management, and oceans governance. His current research within these areas of expertise concerns climate justice, environmental change, legal personality, the intersection of science, public policy and law, and resilience and sustainability.

He writes and presents submissions (based on his research) to Parliamentary Select Committees, Royal Commissions and Boards of Inquiry on the implications of draft legislation and policy.  He has also established a law journal as Founding General Editor of Resource Management Theory & Practice (2005-2014), and established a research unit as the inaugural Director of the Waikato Public Law and Policy Research Unit. 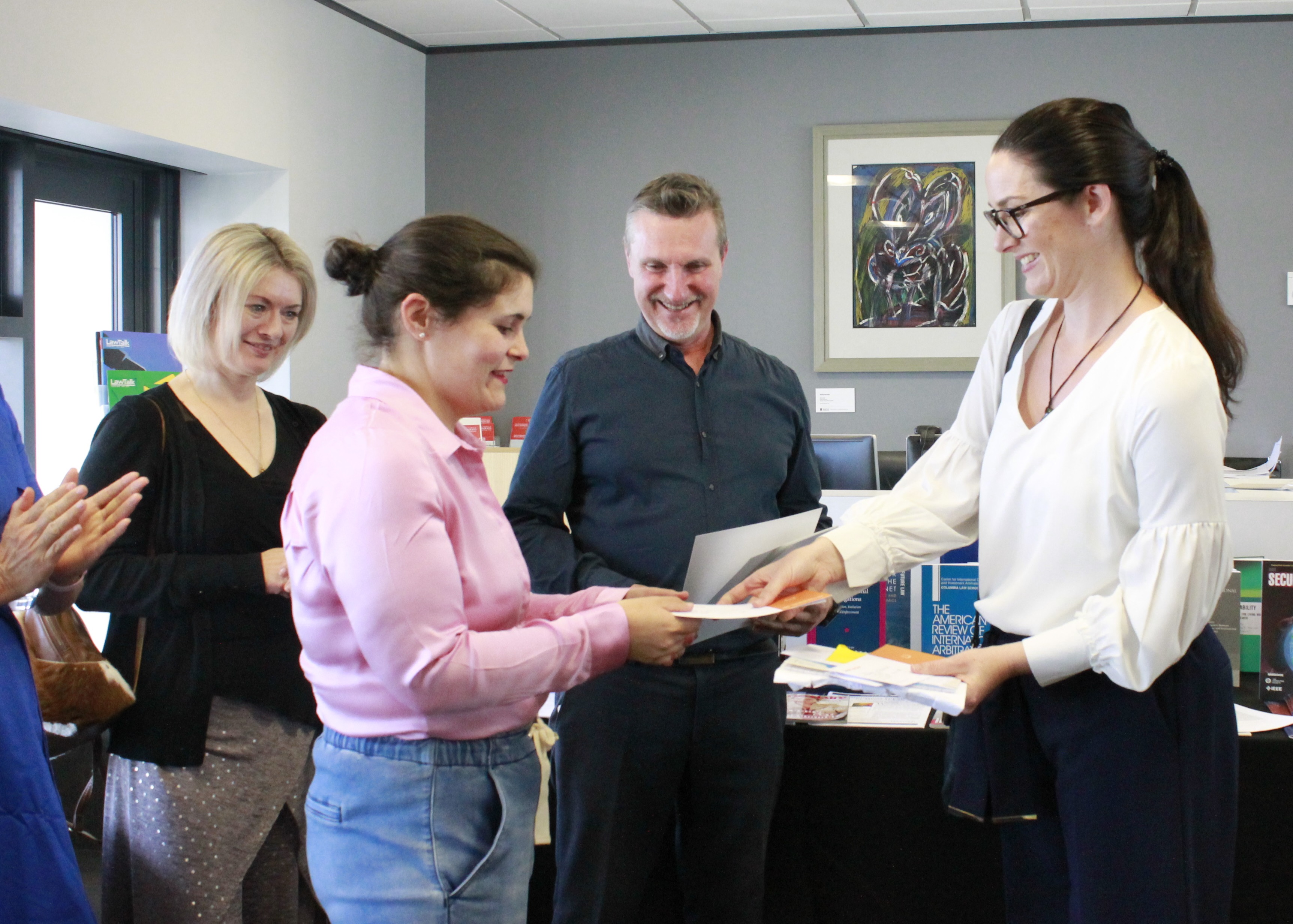 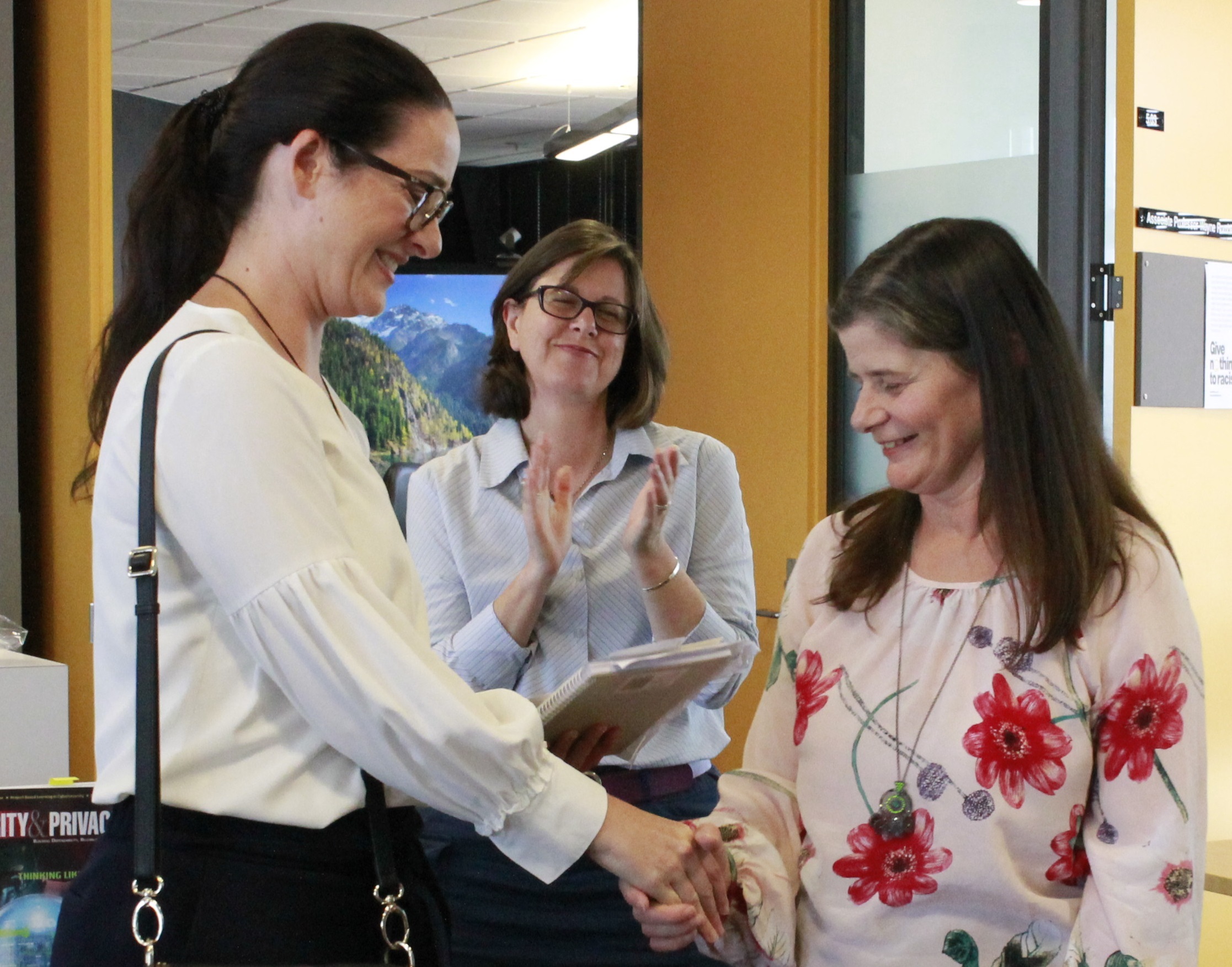 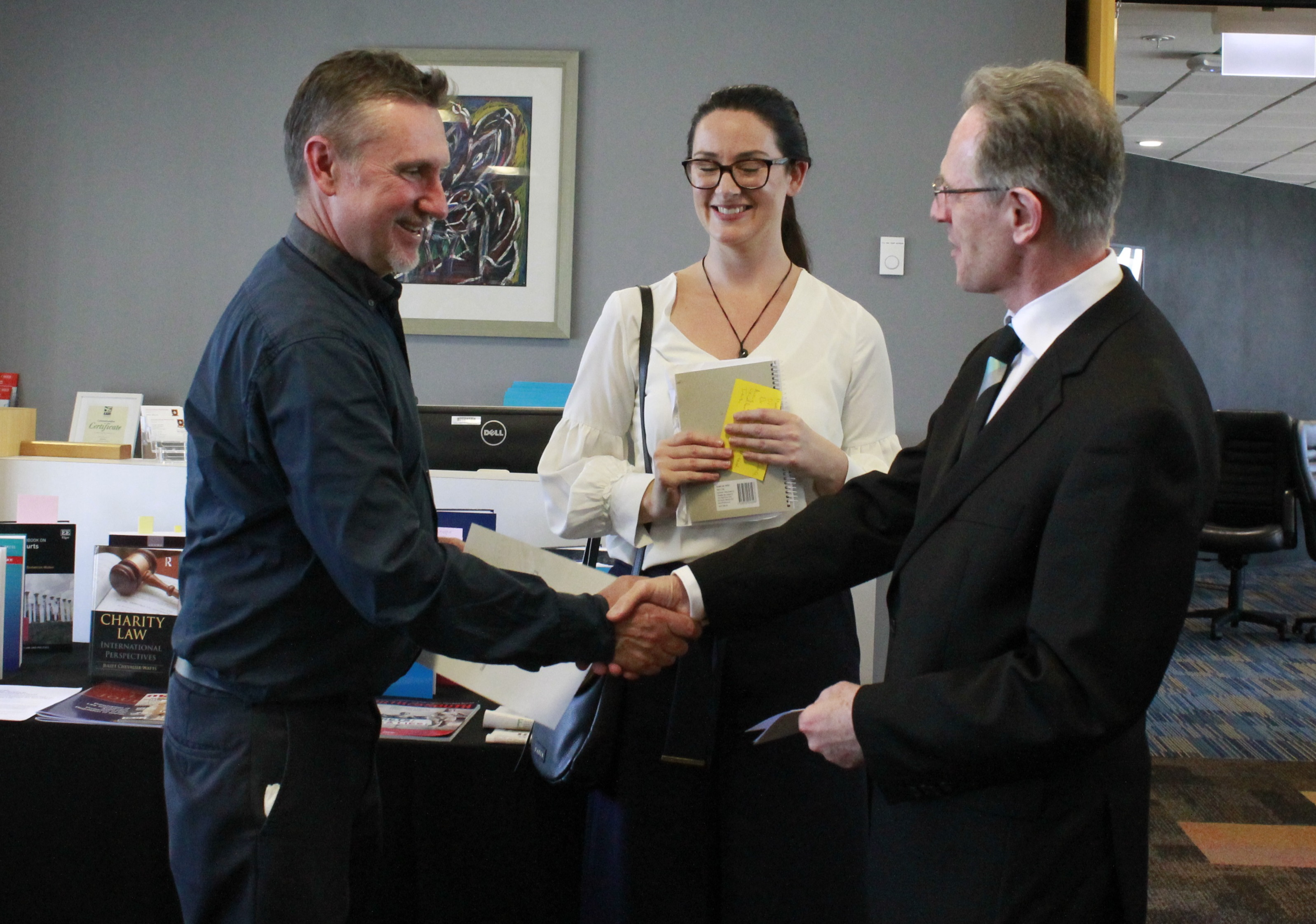