The University of Waikato has chosen its Distinguished Alumni for 2019.

They are Brian Sweeney, Vittoria Shortt, Dr Andrew Smith and Wayne Smith CNZM, all of whom are honoured for their sustained and successful careers.

Brain Sweeney, BA graduate, is co-founder of international business strategy and communications agency SweeneyVesty. He set up the agency with Jane Vesty in Wellington in 1987 and is now chairman of the company that has its head office in New York with clients all over the world.

Mr Sweeney has been a keen supporter and funder of the arts since his university days and is co-founder of the website NZEDGE.COM, dedicated to strengthening the identity of New Zealanders around the world by celebrating their stories and successes. He is also co-founder of 7 x 7, an ideas and networking forum to spark innovative global change from within New Zealand.

Vittoria Shortt left the University of Waikato with a Bachelor of Management Studies and quickly found her niche in the corporate finance sector, first working with Deloitte and Carter Holt Harvey before moving into banking in Australia.

By 2015 she was Group Executive Marketing and Strategy for the Commonwealth Bank of Australia. She returned to New Zealand in 2018 to become CEO of ASB.

Dr Andrew Smith studied physics at Waikato, graduating with a Master of Science. He was the university’s first Rhodes Scholar, which saw him going to Oxford University to complete a PhD.

After 16 years working in consumer and grocery markets for major corporates in the UK, Ireland, Australia and New Zealand, Dr Smith returned to New Zealand in February 2009 to become CEO of Hamilton-based Prolife Foods, known for such brands as Mother Earth, Alison’s Pantry and Donovans Chocolates.

On Dr Smith’s watch the company has grown from a principally domestic business to an international one, selling into Australia, Asia, the United States and Middle East and becoming one of Waikato’s largest and most successful family owned business.

The fourth recipient is Wayne Smith, former All Black and All Black coach. He graduated with a Bachelor of Social Sciences with Honours in 1979 when rugby was still an amateur game.

Unable to secure a place in the Waikato starting 15, he moved to Canterbury and a year later was selected for the All Blacks. He made a very successful transition to coaching at the conclusion of his playing career and peers dubbed him “the professor” for his skill as tactician and outstanding command of defence and counter attack.

Mr Smith joined Graham Henry in the All Black’s coaching team in 2004 and the pair worked together to change the culture of the national side. In 2011 the All Blacks won the Rugby World Cup, and successfully defended it in 2015, with Mr Smith joining Canterbury team-mate Steve Hansen on the coaching team.

In 2012 Mr Smith coached the Chiefs to their first Super Rugby final win and was made a Companion of the New Zealand Order of Merit.

Mr Smith will receive his Distinguished Alumni Award on Tuesday 24 September. Brian Sweeney, Vittoria Shortt and Andrew Smith will be presented with theirs at a ceremony on Friday 18 October. 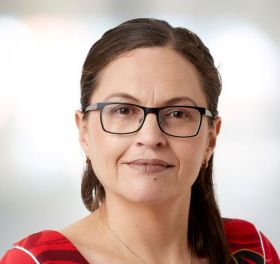 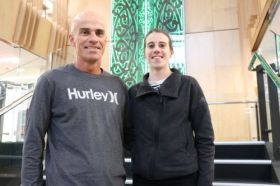 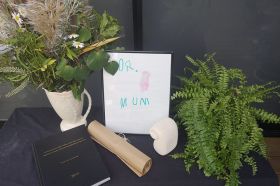 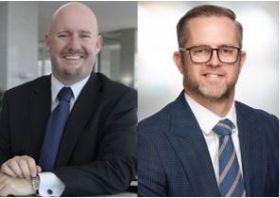 Waikato alumni share tips during the uncertain times of COVID-19