The Karaka volcano rose to public attention in 2018 when the unusual landform was identified as a volcanic crater by Dr Bruce Haywood. Pittari and his team of Earth scientists spent six months investigating before they uncovered the primary volcanic materials as key evidence to confirm its volcanic origin.

The volcano, whilst extinct and part of the old South Auckland volcanic field that was erupting millions of years ago, is important for learning about the Auckland field.

“Understanding that history gives us a better knowledge of the likely future history of the Auckland field, as they are related,” says Dr Pittari.

Dr Pittari focuses his research on volcanism that occurred in the Waikato and Bay of Plenty regions around one to three million years ago.

“My research represents volcanism that preceded the Taupō Volcanic Zone, which helps us make sense of how that zone arose and its past history,” says Dr Pittari.

“My team of graduate students and I are looking at volcanoes around the region, including Mt Pirongia, Mt Karioi in Raglan, Kakepuku in Te Awamutu and Maungatautari in Cambridge, and also volcanic deposits in the Tauranga-Kaimai region, which reveal a super-eruption nearly two million years ago.

“I’m also working on large super-eruptions from the Mangakino volcano, which is a large caldera similar to Lake Taupō and was active one-and-a-half million years ago, creating many rock deposits around the Waikato.”

Looking towards future research, Dr Pittari is interested in investigating deeper into ignimbrites, a type of volcanic rock that is dotted all over the Waikato landscape.

“The value of our research is that, as well as contributing to volcanology as a field, it improves people’s awareness of the landscape and our geo-heritage.

“When we hold talks around the region, we often find we fill up venues; one of my graduate students filled up a library in Te Awamutu with over 95 people and had to turn some away. So people are interested in the volcanoes that exist on their doorstep, extinct or not.”

Dr Pittari has also been part of the successful bid to host the 2021 International Association of Volcanology and Chemistry of the Earth’s Interior (IAVCEI) Scientific Assembly.

Around 1,000 delegates are expected to converge on Rotorua for five days of scientific presentations and workshops, as well as field trips around New Zealand’s volcanic landscape including Mt Tarawera.

The successful bid was a joint venture between Destination Rotorua, Tourism New Zealand and the New Zealand volcanological community represented by Pittari and the University of Waikato.

Volcanologists from around the world have submitted proposals for sessions at the conference, and Dr Pittari says they’ve received a great amount of interest from both senior experts in the field and those earlier in their careers.

Dr Pittari joined the University of Waikato in 2007, following completion of his PhD and post-doctoral fellowship at Monash University in Melbourne. Before studying the New Zealand volcanic fields, he worked on an active volcano in the Canary Islands, and carried out research on diamonds, which come from a specific type of volcano. 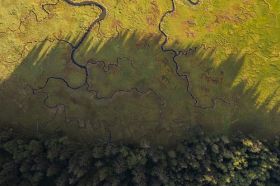 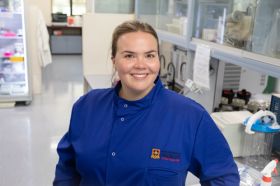 Does the dreaded Didymo bloom because of climate change, new environments or a genetic variant?… 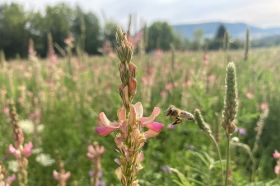 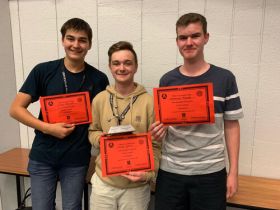 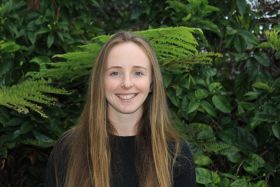