Who should govern Mars? 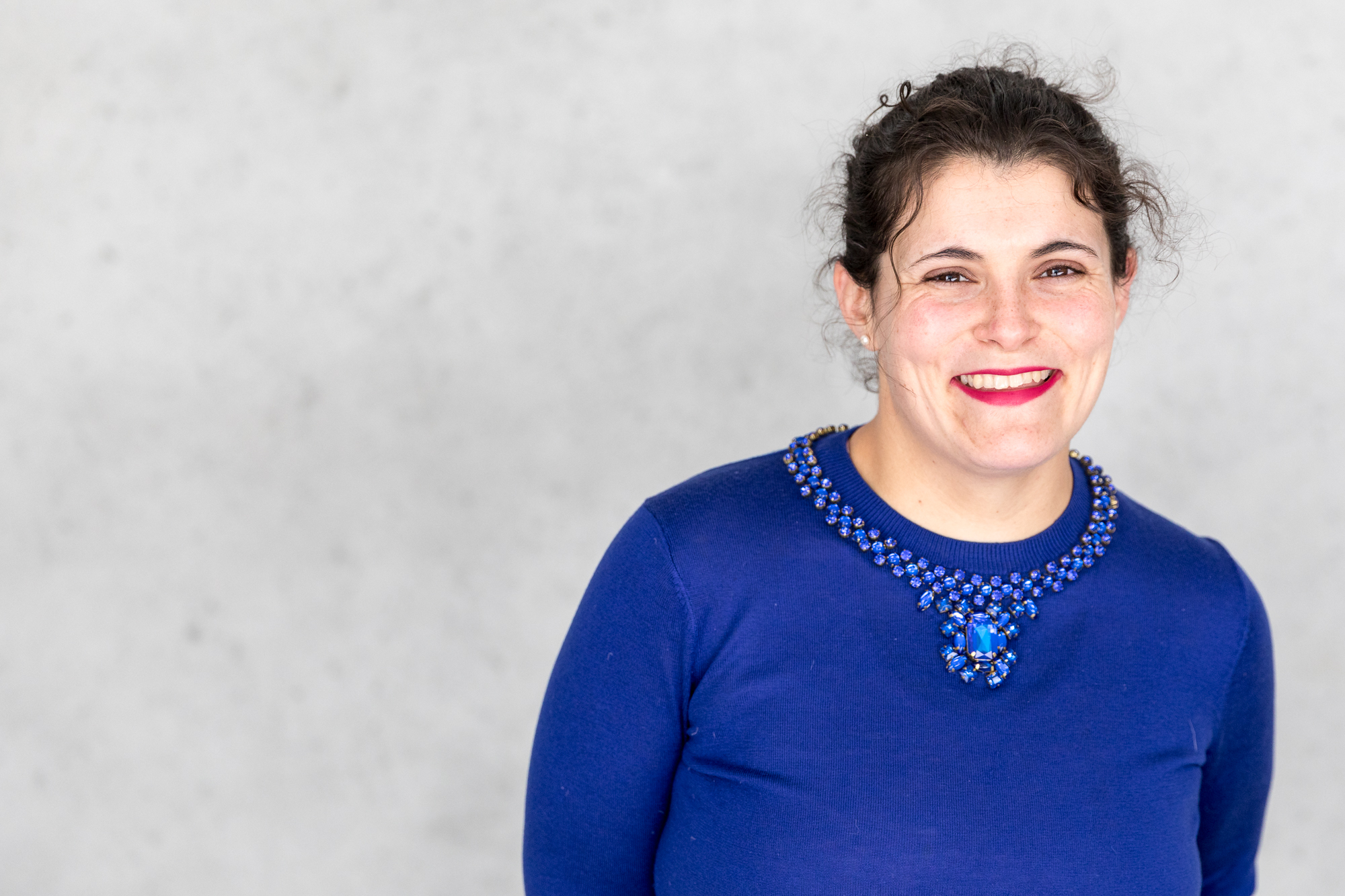 Private companies are set to start colonizing the Red Planet, and law expert Anna Marie Brennan says the Earth needs to get its act together to maintain law and order in outer space before it is too late.

Dr Brennan, from University of Waikato’s Te Piringa - Faculty of Law, is teaching the country’s first university paper on space law. New Zealand is a signatory to the Outer Space Treaty, which says that no state or person can claim ownership of a celestial body. But the Treaty is decades old, and potentially outdated. Dr Brennan says the whole concept of the governance of Mars raises intriguing legal questions, but the need to find legislative answers is increasingly pressing.

Companies such as SpaceX (the brainchild of Elon Musk), Rocket Lab and Virgin Galactic are looking at Mars, and intend to set up shop within a decade. Dr Brennan says there’s nothing to stop them creating human habitats on Mars, even if they can’t technically claim sovereignty.  “At the same time you have questions about who would govern an habitat there. Is it us Earthlings, or do we govern at arm's length? How do we safeguard the environment on Mars as well? You could make an argument the Outer Space Treaty is out of date, because it is private corporations at the forefront of the space race today, rather than countries. So what law would apply and how? Elon Musk wants to establish a colony on Mars, and SpaceX is an American company, so you could say any habitat there would be governed by American law, but if a Russian company set up shop next to Elon, then that would be governed by Russian law. It makes things extremely messy.”

The international Law of the Sea might come in handy to help develop a legal framework. International waters are not under the control of any country, and are there for the preserve of all humanity. Dr Brennan says traditionally the laws meant the captain of the ship would be judge and jury. That raises big issues around due process and human rights.

Technically, if you want to establish a space station you have to go through the Secretary General of the United Nations; they have to be notified, but they can’t actually stop a company from going ahead and doing it. Dr Brennan says for installations and celestial bodies there are no licensing systems on an international level.  “There are a number of private companies that are hoping to start asteroid mining in 2020, and the US has enacted legislation recently, which says all resources mined from these asteroids remains the private property of the corporations. You might say it’s contradictory to the Outer Space Treaty, but it’s another example of how space law is a free-for-all at the moment.”

To  make things even murkier, consider the environment on Mars, and the impact on humans.  Research shows space activity puts a lot of pressure on the human body, physically, medically and psychologically. Dr Brennan says that impacts on an individual's capacity to be able to properly observe the law, or uphold it. “Mars is a hostile place, so if a killing does occur, should a law be more relaxed, should a judge take into consideration it is a hostile environment? Should there be a space court? It might be able to resolve disputes between companies over issues like mining contracts, and there could also be special arm to deal with criminal law. But how would you enforce it? Would you build a court or prison on Mars?”

Dr Brennan says the point is to get the law sorted out before a mission to colonize Mars ever takes off from Earth. “Even if you do develop the legal framework, because Mars is a hostile environment it’s not possible to see every foresee every scenario. So we face further issues about whether the law should  be developed slowly and incrementally over time.”

Who should govern Mars? is licensed under a Creative Commons Attribution 4.0 International License.