A University of Waikato study has found Airbnb is not wholly to blame for the shortage of rental housing in the popular surf town of Raglan, New Zealand. The study was prompted by concern about landlords ousting local tenants before summer to take advantage of high nightly rates via Airbnb.

The holiday rental company has been accused of contributing to housing shortages around the world; however its impact in Raglan was found to be a symptom of wider social factors. These included population growth outstripping new home builds ‒ during 2007-2017 the town’s population increased by 21% to 3,300 people, but available housing increased by only 5%.

Feeling the effects of the housing crisis

Led by Professor Chris Ryan at the University of Waikato, the study investigated ‘housing stress’ among Raglan residents and homeowners, with 395 survey responses and 25 in-depth interviews. 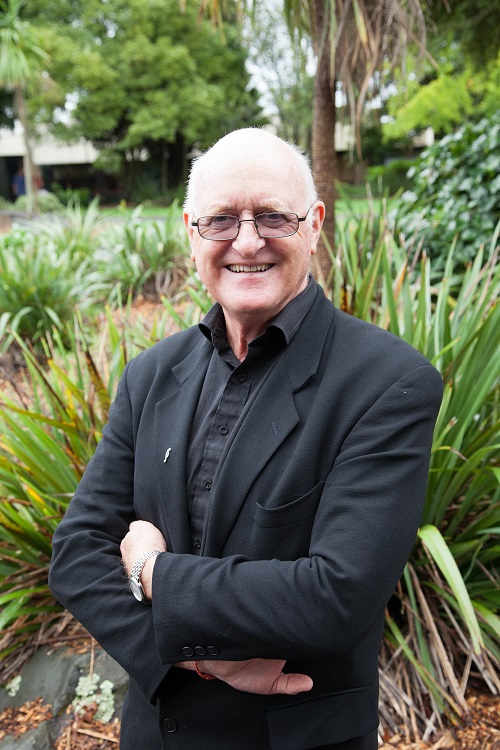 The survey showed 16.5% of respondents were anxious or very anxious about finding somewhere to live, and 15% had similar levels of concern about meeting either rent or mortgage payments. Almost a quarter of respondents were worried about being able to own a house in Raglan in the next five years, and when asked about their rental arrangements, 62% of those who responded said they did not feel secure.

About 10% of survey respondents were living in something other than a conventional house, such as a shed, car, garage, cabin or tiny house.

Professor Ryan says the study shows significant levels of housing stress in Raglan. “The results we see are consistent with national levels of concern around housing, but with some particular characteristics owing to this being a holiday town. Raglan's relaxing lifestyle, beautiful landscapes, and proximity to major cities make it very attractive to out-of-town investors. This means approximately one third of homes are now owned by non-residents."

Professor Ryan says when Airbnb launched in New Zealand in 2015, it initiated a change in the Raglan marketplace for rented accommodation. “According to local estate agents the provision of longer-term rented accommodation effectively dried up as owners took to the internet for summer lets. However our research shows that Airbnb is not the cause of rental shortages, but it is exacerbating the undersupply of housing.”

What are the solutions?

“One obvious solution to relieve the pressure on house prices is to build more housing,” says Professor Ryan. “But it has to be the right kind of housing ‒ affordable housing.”

A new development of up to 500 homes on Raglan’s Rangitahi Peninsula is unlikely to ease the shortage, with prices well beyond the budget of most local first home buyers, and anecdotal evidence suggesting 50% of purchasers are from outside Raglan.

Government intervention could also help incentivise long-term rental. “Other studies propose restrictions on the number of days a property may be rented for short-term stays, and differential property taxes that distinguish between rentals for long-term versus short-term stays,” says Professor Ryan.

The Whaingaroa Raglan Accommodation Project which commissioned the study has considered several approaches to address housing stress. These include ‘rent to buy’ proposals, reverse mortgages so elderly people can use their existing property to pay for care while releasing a home for rental, and the involvement of charitable groups such as Habitat for Humanity.

“Some respondents indicated a willingness to forgo Airbnb revenues in order to be good neighbour,” says Professor Ryan. “And that may be the key in the short-term, while these broader issues are being worked out. Property owners in Raglan have an opportunity to support their town by sticking with their long-term tenants."

This research was undertaken within the United Nations World Tourism Organization's programme of the International Network of Sustainable Tourism Observatories. It was funded by the Waingaroa Raglan Accommodation Project, The WEL Energy Trust and the University of Waikato Summer Research Programme for students.

The paper Social consequences of Airbnb – a New Zealand case study of cause and effect was authored by:

Airbnb not the culprit in holiday hotspot’s housing crisis is licensed under a Creative Commons Attribution 4.0 International License.