Gallagher scholarship recipient keen to help others through cyber security

Sir William Gallagher is a long-standing supporter of the University of Waikato, and Hamilton-based Gallagher is one of the world’s leading technology innovators across multiple industries, including security.

As the 2021 recipient, Leo will receive financial support and industry experience through a research project at Gallagher.

From Raglan and educated at Hamilton Boys’ High School, Leo is currently in his final year of a Bachelor of Science, majoring in computer science. He says he’s deeply appreciative of the scholarship and looking forward to further exploring cyber security in postgraduate study.

“My main area of interest is cryptovirology, the study of how cryptography is used to design malicious software. Cyber security specialists both respond to attacks as well as actively search for and remediate vulnerabilities in computer systems.”

Leo had originally planned to look for a job at the end of his undergraduate degree, but says he’s stoked to now have the opportunity to keep studying without having to worry about finances.

“My goal is to pursue a career at the forefront of cyber security where I’m continuously learning about technology, and also helping people.

“The Sir William Gallagher scholarship has lightened my financial burden immensely, which will allow me to focus on the most important part of university – learning.”

For over 80 years, Hamilton headquartered Gallagher has had a strong interest in encouraging and supporting people, including up and coming tech talent in the region. CEO and executive director Sir William Gallagher says he is pleased to see the scholarship go to such a worthy candidate.

“Not only is Leo a high-achieving student who we’re pleased to support, he is also deeply interested in learning about the use of complex technology, in this case cryptovirology, to help people and society at large.

“As the world and its technologies become more integrated and complex, and we move towards an increasingly cyber environment, the potential for harm increases. Supporting great students to pursue their studies is one way we can help, so they can go on to make a positive impact in their field.”

A strong legacy of support

Gallagher, both as a family and Group, have a long and proud history of supporting the University of Waikato.

Brothers Sir William and John are still actively involved with the company, taking over from their father in the 1970s and growing the company to one of New Zealand’s most successful privately-owned companies and an employer of over 1000 people globally

Gallagher has contributed significantly to the development of the Don Llewellyn Sports Pavilion, the Sir Edmund Hillary Scholarship Programme, The Great Race, and the Academy of Performing Arts, and more.

In addition to funding the Master of Cyber Security scholarship since 2015, in 2011 the Gallagher Group donated to the University’s endowment fund, where the Academy of Performing Arts was renamed in their honour.

Gallagher scholarship recipient keen to help others through cyber security is licensed under a Creative Commons Attribution 4.0 International License. 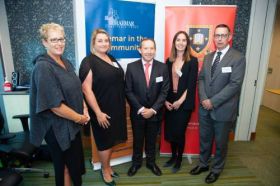 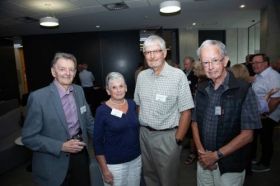 Thanks for supporters at inaugural Donor Day 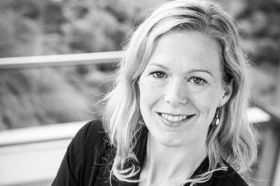 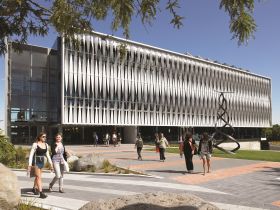 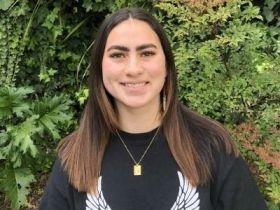 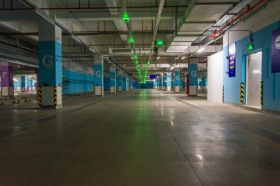 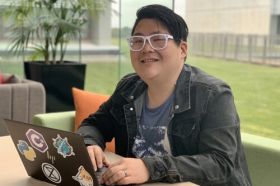