The Government will invest $30 million into investigating a proposed hydro storage scheme at Lake Onslow in the South Island, a concept developed by Associate Professor Earl Bardsley from the University of Waikato.

Dr Bardsley began researching the idea in 2004 after becoming concerned about the use of natural lakes, such as Tekapo and Pukaki, for hydro storage.

“A soft-shored, beautiful, natural lake is not really the best place to have seasonal hydro storage,” says Dr Bardsley.

“So my motivation back then was just to look around and find out if we could use pumped storage somewhere else to store water for hydroelectricity.

“The only place in the country that I could find for large-scale storage was the Onslow basin. It’s a rock basin, so you can have lake water going up and down and it’s not going to erode the shoreline.”

Onslow is an artificial reservoir rather than a natural lake, located in the backcountry east of Roxburgh, Central Otago.

Dr Bardsley first published his findings in 2005, and submitted them to the Ministry of Business, Innovation and Employment (MBIE) in 2019 for their discussion document on renewable energy.

He learned of the $30 million investigation into his idea when it was announced by Energy & Resources Minister Megan Woods on 26 July.

“There are many facets to the business case for this large project and it is really pleasing to see sufficient funding given for a detailed review,” says Dr Bardsley.

Pumped hydro works by capturing and storing water at higher elevation. When there is abundant cheap electricity in the network, water is pumped uphill to a storage lake. When electricity runs low, the water is released back down, with the pumps operating in reverse to generate electricity.

A solution to the ‘dry year problem’ and more

Hydro storage is particularly important for dry years, when there is not enough rainfall for hydroelectric generators to meet electricity demand.

“But it’s not going to just sit there, evaporating away, waiting for a dry year to come along – that would not be economical,” says Dr Bardsley.

He says Onslow could take some of the seasonal energy storage burden away from Lakes Pukaki and Tekapo, meaning they were less likely to overflow and cause flooding from major rain events.

That overflow also represents a lost opportunity to generate electricity, which can be reduced by having Onslow store much of the energy instead.

“Then even though you expend power to pump water uphill at Onslow, it gives you a net power gain for the system overall.”

Dr Bardsley says hydro storage is also useful to buffer the short-term fluctuations of wind power, so the scheme would be in continuous operation.

“In fact, having 1000MW of new generating capacity represents an enabling mechanism for new wind power development, by avoiding the risk of wind power fluctuations destabilising the grid,” he says.

“The Tiwai point closure gives urgency for constructing Onslow. This is because in a few years, Manapōuri’s hydro power will be added into the grid, increasing the proportion of electricity which is subject to the risk of a dry year.” 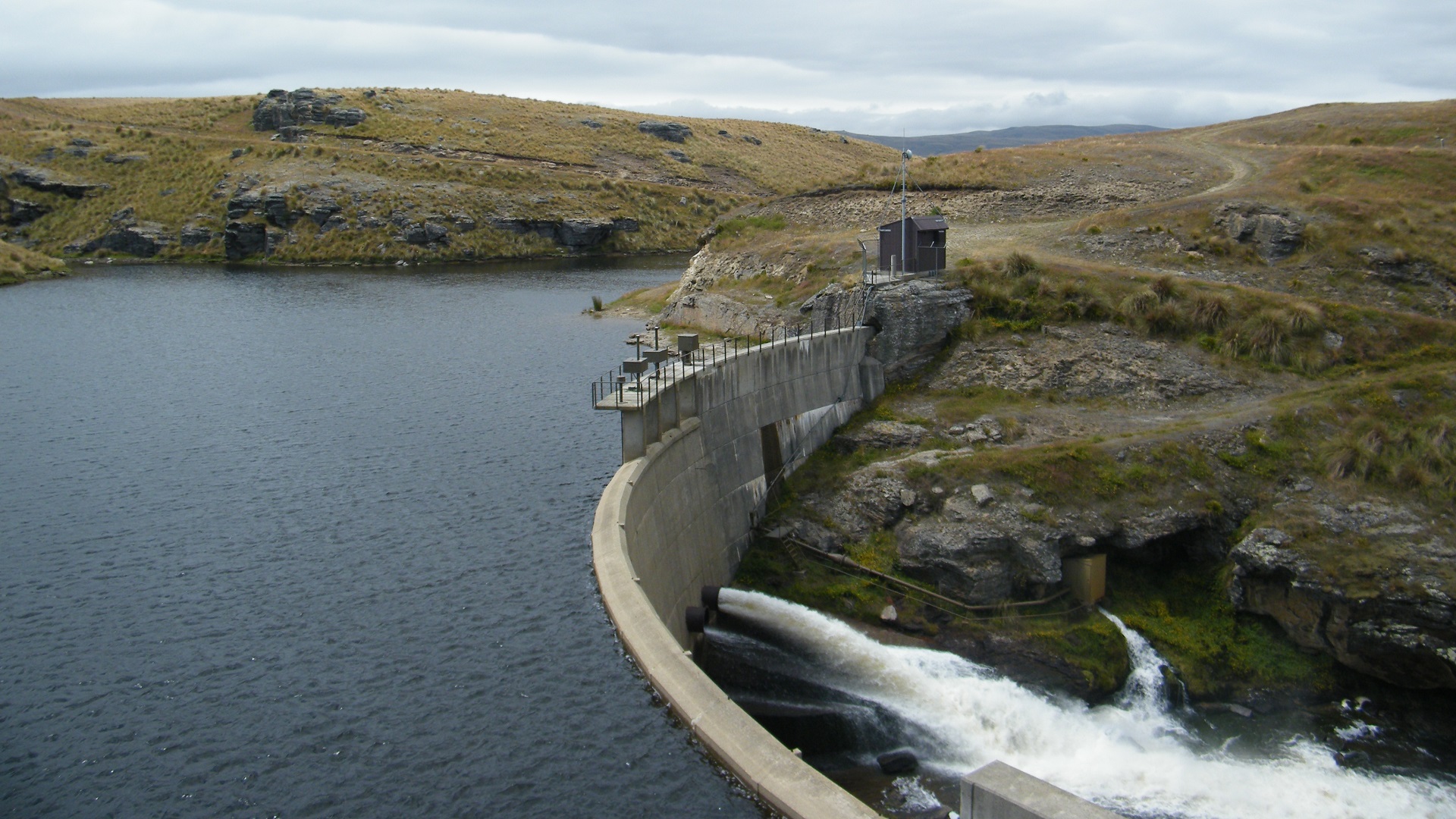 Building the hydro storage facility would involve massively increasing the area of the Onslow reservoir. This would see some wetlands flooded, but Dr Bardsley says there could be solutions to this.

“One of the requirements of the business case is that investigations be carried out on options for generating net ecological gains.”

Dr Bardsley has suggested that Onslow’s wetlands could be transplanted onto an artificial floating structure, which would then move up and down with the lake level.

“And perhaps we could then have more wetlands area than we had before.”

Floating wetlands are currently used on a small scale around New Zealand to absorb nutrients and improve water quality; in Australia they have been used to create habitats for endangered species.

The Government is now undertaking a detailed business case on energy storage solutions before it moves into more technical investigations.

“They’re going to have one year for a business case. They’ve allocated $30 million to that, most of which is likely to be spent on Onslow evaluations. If they pass that, there’s another $70 million already allocated for more geotechnical studies,” says Dr Bardsley.

“If Onslow is the selected option two years on, they will make a decision as to whether to go ahead and start building. That’s when something like $4 billion will need to be spent.”

While costly to develop, Dr Bardsley says Onslow pumped storage will lead to cheaper power in the long term, because having a large amount of stored energy drives down prices, similar to what we see today when heavy rainfall fills hydro lakes.

“It’ll have an enormous impact for many years to come, if they go ahead with it.” 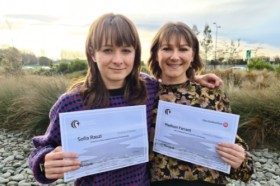