A world-leading mathematician, an advocate for Māori language education and a master voyager are just a few of the Waikato alumni who feature in this year's Queen’s Birthday Honours.

Four alumni and several friends of the University have been recognised for their achievements.

Vice-Chancellor Professor Neil Quigley says it's wonderful to see so many people who the University has close connections with recognised for their contributions.

Former staff member and alumnus, Mr Turanga Hoturoa Barclay-Kerr (Tainui), was appointed a Companion  of the New Zealand Order of Merit for services to Māori and heritage commemoration.

Mr Barclay-Kerr has been heavily involved in the revival of traditional waka voyaging with more than 35 years sailing the Pacific Ocean as a master voyager.

He graduated in 2010 with a Master of Arts and was a Senior Tutor in Te Pua Wānanga ki te Ao, Faculty of Māori and Indigenous Studies, for 19 years.

More recently Mr Barclay-Kerr co-chaired the national co-ordinating committee for the Tuia 250 – Encounters programme which was a commemoration in 2019 marking 250 years since the first onshore encounters between Māori and Pākehā in 1769.

Experienced educator and researcher Dr Beverley Milne (Ann) has been appointed a Member of the New Zealand Order of Merit for services to education.

Dr Milne has championed innovative approaches to education for the past 45 years. She is a leader in educational innovation for Māori and Pasifika students and is the founder of Ann Milne Education.

Dr Milne completed her Doctor of Philosophy (PhD) at the University of Waikato in 2013, which focused on reclaiming cultural identity in schools. 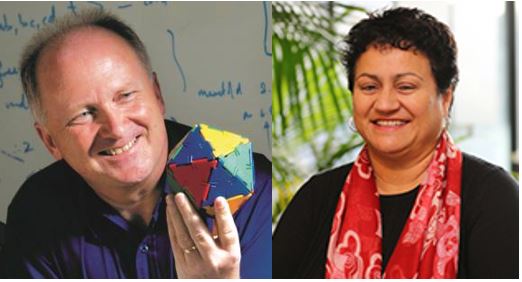 World-leading mathematician Distinguished Professor Marston Conder has been appointed an Officer of the New Zealand Order of Merit for his services to mathematics.

Professor Conder graduated in 1978 with a Master in Social Sciences (First Class Honours). Today he is world-renowned for his knowledge on the symmetry of discrete objects, covering algebraic, combinational and computational techniques to make ground-breaking discoveries.

He has published more than 160 research articles in some of the world’s top-ranked academic journals and has been awarded several prestigious fellowships.

Professor Conder was the recipient of a Distinguished Alumni Award from the University of Waikato in 2013.

Ms Te Aika is a tribal advocate, teacher and researcher for Māori learner success and has been working to strengthen the use of Te Reo and Ngāi Tahu tikanga throughout the South Island.

Ms Te Aika graduated with a Master of Arts, majoring in Māori and Education in 1997.

Vice-Chancellor Professor Neil Quigley says it is particularly pleasing to see those who have already been acknowledged with University awards achieve recognition in this year’s Queen’s Birthday Honours.

Congratulations to all who have been recognised. 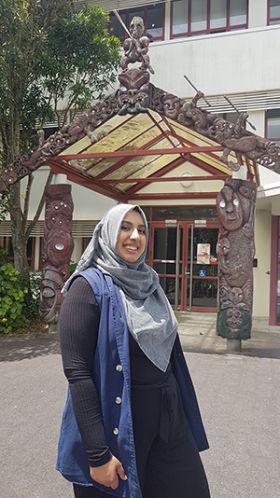 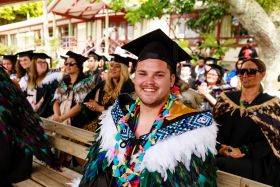 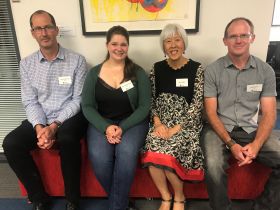 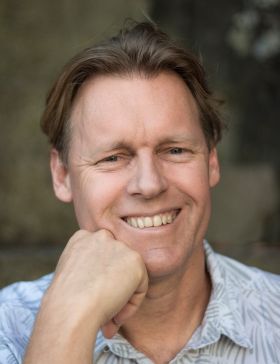 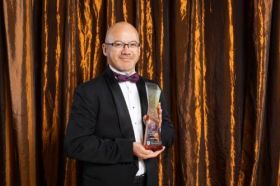