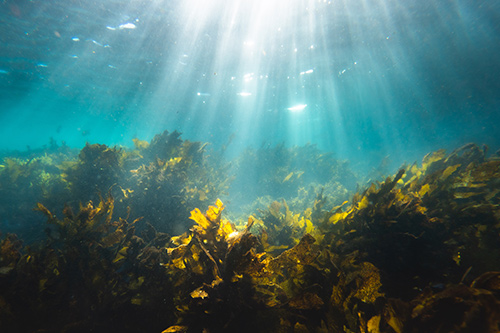 World-leading New Zealand marine scientist, Professor Chris Battershill, says we need to make a greater effort to protect ocean biodiversity and better manage this important natural resource, for the future of human health and the planet.

“New Zealand’s natural marine environment has played an important role in the discovery of many important drugs and continues to be an important resource for drug leads,” says Professor Battershill, who heads the Coastal Marine group in the School of Science at the University of Waikato’s Tauranga campus. “It plays a part in something that has a significant impact on people’s lives around the planet.”

In 1986, Professor Battershill was part of a team of international scientists who discovered a rare sea sponge off the coast of Kaikōura in the South Island, which has since been used in the creation of the late phase breast cancer drug Halaven®.

A protein isolated from a New Zealand species of red algae is being investigated as a highly effective HIV/AIDS and SARS-CoV treatment, and has shown promise in prevention and treatment of the Covid-19 virus.

“One of the reasons the New Zealand marine biodiscovery team has been successful in identifying these biomedicinal leads is that the marine biodiversity here is extremely high. This is due to evolution in isolation,” says Professor Battershill.

“New Zealand has a really large number of native plants and animal species on both land and sea that are endemic to New Zealand – 60-80 per cent are unique to this country, and found nowhere else. So, the likelihood of finding unique chemical leads here is high.

“In addition, our approach to discovery in the sea was to understand why marine organisms would have bioactive chemicals in the first place. What is their role in nature? Answering that question allows us to target especially rich habitats and species that use ‘chemical weapons’ for their own purposes, thereby enhancing discovery rates of useful compounds for human applications.

In the past, scientists and conservationists were concerned about the impact bio-prospecting may have on future biodiversity, says Professor Battershill.

“The harvesting of these organisms for medical research, if not carefully managed, could result in the loss of species, including those that could offer a future cure or medicine to fight disease.”

One issue is the amount of active ingredients required to advance a pre-clinical trial, says Professor Battershill.

In the case of Halaven®, 1 tonne of a marine organism was required to create just 1 gram of purified active material. The research team in New Zealand led the way globally by factoring in the abundance and sensitivity to collection of the marine species that were being looked at as biomedicinal leads and with our Australian counterparts, coming up with alternate means of producing the target compounds including aquaculture.

Building on a growing demand for new marine products, the Aquaculture programme at the University of Waikato Tauranga campus takes a sustainable and culturally sensitive approach to this growth industry. The Bay of Plenty provides a unique living laboratory to students, with the university’s Coastal Marine Field Station located at Sulphur Point in Tauranga.

A much more insidious issue is the near catastrophic loss of marine biodiversity due to land runoff of sediments and pollutants, sea temperature increases and ocean acidification in a fast changing climate, says Professor Battershill. This ‘perfect storm’ of events are resulting in our coastal reefs systems being smothered by mud and kelp forests succumbing to low light in murky waters and outbreaks of invasive species.

“Despite the fact that much of our coastal estate has been influenced by land runoff, we are still finding new species all the time that are brand new to science in what are becoming refugia for diversity,” says Professor Battershill. “Just recently, together with the Bay of Plenty Regional Council, we conducted a deep camera survey off Motiti Island. We found some amazing reef systems we’d never seen before with representative species more well-known, north of the Poor Knights Islands.”

“There is a race against time with the loss of diversity, to find medicinal and other leads of value to humanity from nature,” says Professor Battershill.

“It’s part of an important discussion we need to be having now, which will impact future generations.”

Formerly Principal Scientist and Research Team Leader (Supporting Sustainable Use of Marine Biodiversity) at the Australian Institute of Marine Science (AIMS) and a Programme Leader at NIWA, Professor Battershill’s research spans the tropics to the Antarctic and focuses on marine ecology, and environmental science, and biodiscovery for medicinal and agricultural sectors.

He is involved in research locally and internationally, overseeing the New Zealand operation of the INTERCOAST programme, established by the University of Waikato and Bremen University in Germany to create a major centre of marine research excellence in the Bay of Plenty. 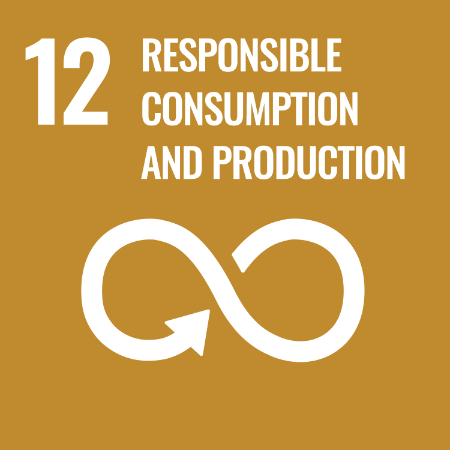 Ground-breaking research uncovers medicine from the sea is licensed under a Creative Commons Attribution 4.0 International License.