NZUWI graduates off to do great things

While studying industrial design, Xu Yichao won several scholarships, medals and awards including the National Scholarship twice (the first in ZUCC history of the four-year programme students to win twice), and the Zhejiang Provincial Government Scholarship and School Foreign Exchange Scholarship. She also received various design awards, and was runner up in the 2019 Open House Design Challenge at the New York School of Visual Arts.

Xu Yichao gave everything to her studies. She had a 5.0 grade point average, and participated in several scientific research projects and competitions globally, with one of her papers published in ‘Market Weekly’. She studied abroad in Oulu, Finland, where she also completed an internship, and dedicated many hours to volunteering for worthy causes, including as vice-chair of the Youth League Committee.

She says it’s important to learn and experience as much as you can during your studies.

“Try not to stay idle, do as much as you can while you’re young, meet lots of people and do things that are different from what you know.”

Now she has finished her undergraduate studies, she is off to UCL in the UK to study a Disability, Design and Innovation MSc. UCL is currently ranked number eight in the QS world rankings. 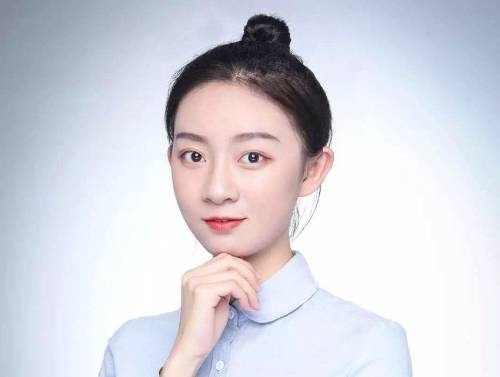 She took advantage of NZUWI’s robust career-planning services so she could have a clearer goal of what she wanted to do after graduating – study abroad. From her first day, she set the goal she wanted to achieve: acceptance into a top global university for postgraduate study. To get there, she focused on achieving excellent grades and gaining practical experience, including as a member of the Student Union for the Youth League Committee of NZUWI and as head of the college ambassador group.

Before she graduated, Chen Chen had received offers from seven prestigious universities to undertake postgraduate study, including the University of Sydney for its Master of Digital Communication and Culture degree. 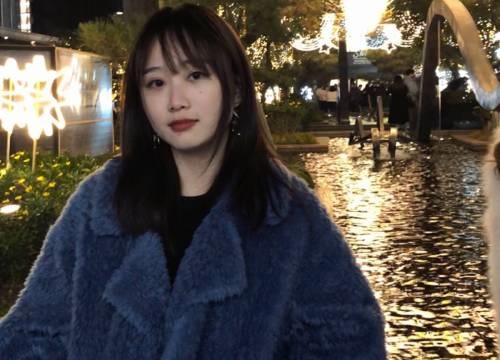 Ren Boxiao also had a goal to do postgraduate study abroad. Studying finance, she worked hard to gain a good foundation of finance knowledge and professional skills, and attained good grades and participated in a variety of practical activities.

As a result of her dedication, she interned at JP Morgan China (where she also participated in a remote mergers and acquisitions project), CITIC Construction Investment, and Xiangcai Financial Securities. She says the internships gave her a deeper understanding of the finance sector and supplied her with references to take into her future career.

During her studies she also went to the University of Waikato on the study exchange programme, where she excelled, with the experience setting her up well for her future study opportunities overseas. After graduating from NZUWI, Ren Boxiao gained offers from five well-known overseas universities, including Australian National University in the Master of Applied Finance programme. 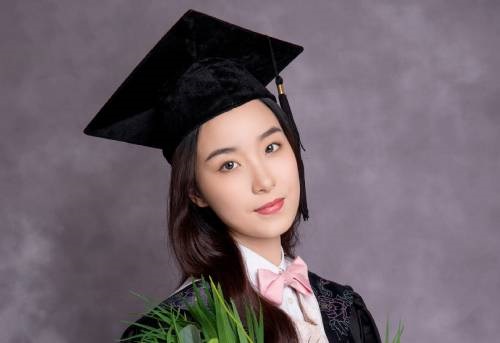 Wei Yujin studied economics and management at NZUWI, and took full advantage of the extra-curricular clubs and activities on offer throughout her studies. She was vice-chair of the NZUWI League and Student Federation, President of the ZUCC city convention and exhibition association, and many more. She says student organisations are a great way to help students become more involved in campus life and improve their organisational skills.

She believes you should step outside your comfort zone wherever possible, and by challenging herself constantly she has achieved great grades. Wei Yujing also took advantage of internship opportunities; she did two internships during the summer holidays of her second and third year, one at Siemens Beijing, and one at GroupM Media.

Prior to graduating she received offers from four prestigious universities, including the Chinese University of Hong Kong to study a Master of Marketing degree. 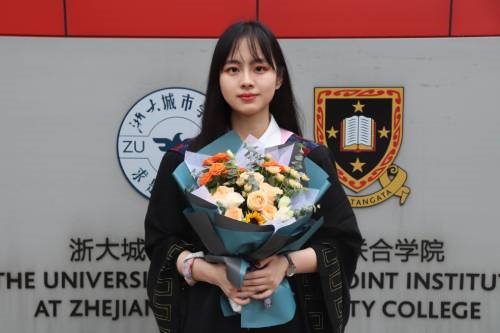 Lin Jieyi went on exchange to the University of Waikato during her third year, where she explored the different culture and environment and joined the International Student Academic Exchange Club, where she worked to actively promote Chinese culture. She says she was glad to have the experience at Waikato as it was a valuable addition to her applications to other overseas universities for postgraduate study.

Lin Jieyi received multiple offers from overseas universities upon graduation, including the University of Warwick in the UK, to study a Master of Management for Business Excellence.

NZUWI graduates off to do great things is licensed under a Creative Commons Attribution 4.0 International License.