Research into the healthcare experiences of Muslim refugee women in Aotearoa has highlighted significant barriers to accessing care and a disregard for cultural practices present in healthcare services.

The experiences of nine Muslim refugee women have been published in a new paper by Dr Shemana Cassim, from the University of Waikato. It details examples of disregard and dismissal of cultural beliefs, passive discrimination and barriers of cost and access to interpreters.

In one example the uncle of one woman was repeatedly given ham sandwiches, by hospital healthcare staff, despite being told that pork, in any form, is considered a forbidden food item in Islam. In another, a woman described her healthcare provider assuming she had a nutrient deficiency due to a lack of exposure to the sun, solely because she wore a hijab and abaya, the traditional Muslim head covering and robe-like dress.

The research was funded by the Waikato Medical Research Foundation and was published this month in Kōtuitui: New Zealand Journal of Social Sciences Online.

Dr Cassim said while some of the experiences were jarring, they were not surprising.

“There was research conducted into the experiences of refugee communities overall in New Zealand in 2011 and they found similar results. This is 10 years later, and it is not okay. New Zealand is trying to up our game admitting refugees, but we really need to do better when it comes to caring for them.”

Other participants spoke of their requests for female nursing staff to treat them being dismissed, although some Muslim women believe they should not be touched by men from outside their immediate family.

In addition to dismissal of cultural practices, Dr Cassim said participants described feelings of being treated differently, alongside experiences of passive discrimination. Participants also described having to take family members to appointments to interpret for them due to the high cost of interpreters. This often prevented them from discussing private issues such as  sexual and reproductive health or family violence.

Dr Cassim said the healthcare system needed to adopt a more humanistic view that accounted for and respected people’s backgrounds and cultural beliefs.

“These people are not just numbers, and they are not just patients. We need a system that is based on manaakitanga, based on care and respect.”

She said New Zealand already had guidelines or a framework for this in the form of Te Tiriti o Waitangi as a basis to work from.

“Institutional racism has become a huge talking point in New Zealand, and we are at an opportunistic point in Aotearoa where people are willing to talk about it and we need to have these conversations.”

When refugees first arrive in New Zealand, they are housed at the Mangere Refugee Resettlement Centre (MRRC) in Auckland.

Dr Cassim said during their stay refugees receive medical screening and treatment and on leaving they receive a copy of their medical records, and a support worker helps them to register with a GP.

While they have the same entitlements as all New Zealanders, Dr Cassim said those interviewed in the study revealed they did not know they were entitled to a Community Services Card to help with healthcare costs, or that Primary Health Organisations received dedicated funding, albeit limited, to provide interpreters who could cost up to $100 per hour.

“Along with the wider conversation and work to be done it is also simple things like ensuring this information is being provided to refugees before they leave the Mangere centre and that PHOs are aware of the funding available to them.”

The full research paper can be found here. 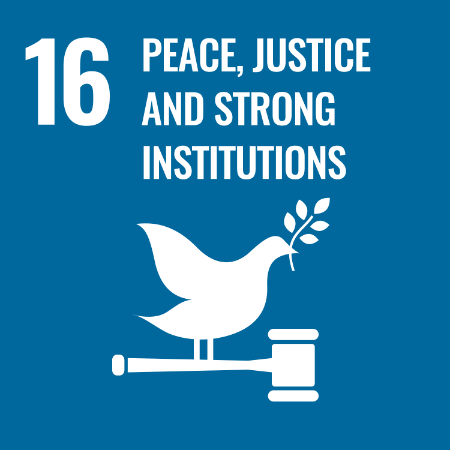