Many of the 2021 graduating class of NZUWI have secured outstanding jobs and postgraduate education opportunities, and are well on their way to making waves in their chosen profession.

Gu Yuhan chose to study industrial design because he had great enthusiasm and interest in the subject, and because he felt there would be good industry employment opportunities. While studying, he enjoyed the international focus of NZUWI and the integrated teaching methods.

During his studies he received several scholarships, including the Tang Xue Yuan Freshman Elite Scholarship and the Gaodun Elite Scholarship, and won the National College Students English Vocabulary Contest. He was an outstanding singer, and the main player in his college basketball team.

Following graduation, Gu Yuhan will take up an offer from the prestigious New School - Parsons School of Design in New York, one of the top-ranked art and design schools in the world. His advice to anyone wanting to apply for further study abroad is to be well-prepared, practice the language, and give yourself plenty of time during the application process. “Anything is possible. As long as you do your best to plan without reservation and act, the offer from a prestigious school will be in your pocket.” 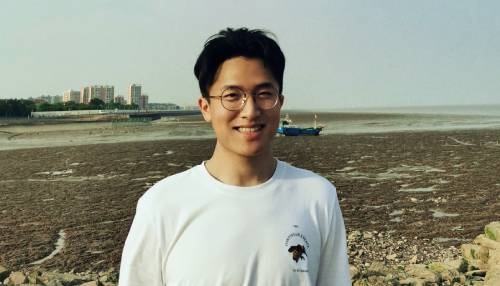 Cui Yiyu has secured a place at the Pratt Institute in New York, a global leader in arts, culture, design and business education. Cui Yiyu is passionate about design, and was offered a place at six other overseas design schools before deciding on Pratt.

He says industrial design isn’t just a course of study, but a way of looking at life. “View and interest are very important for a subject that requires creativity; we have to think about life and draw inspiration from it.”

During his studies Cui Yiyu received a foreign exchange communication scholarship, a top ten volunteer honour, and a Lefu Creative Design Camp prize. He says he also gained a lot of practical experience to help his future prospects, including as leader of the ABAC working group of China Forum volunteers at the third meeting of the APEC Business Advisory Council in 2019.

His advice to others at NZUWI is to take advantage of the teaching, which combines the Chinese and Western styles of teaching, as it will help students adapt to the future quickly. 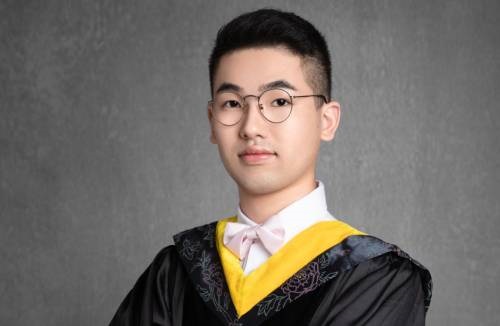 Xu Shengyang received postgraduate study offers at several overseas design schools, including the University of Illinois at Urbana-Champaign in the US and Hong Kong Polytechnic University. He says his four years at NZUWI has been an unforgettable experience, and he was able to develop unique insights into the professional field.

A conscientious learner and multiple scholarship winner, Xu Shengyang says he grasped the similarities and differences between Chinese and Western design which laid a solid foundation for more in-depth study and exploration in the field. During his studies he was also the monitor and head of the Records Department of the College League and Student Federation, and participated in many other student activities.

He also did internships during study vacation, read many books to cultivate design thinking and enhance his aesthetics, and continued to further his knowledge on design wherever he could. 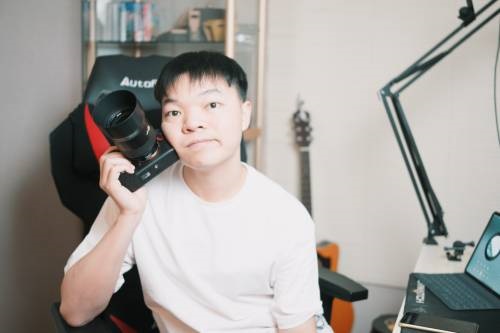 Zhou Chengyi believes opportunities are there for those who work hard. As a result of his hard work and diligent studies, he is off to Goldsmiths, University of London to undertake postgraduate study – one of the eight offers he received from overseas universities.

Zhou Chengyi won several awards and scholarships in his undergraduate studies, including a scholarship for outstanding students for two consecutive years, an international bursary, and was named the honorary title of Outstanding Student Leader. He was also the director and chair of the Press Centre of NZUWI, where he honed his video production skills and contributed to his industrial design portfolio.

In his third year he visited the University of Waikato in New Zealand on student exchange where he was able to practice his English and become more independent. He says the experience in an English-speaking country helped set his application apart from others when he applied for postgraduate study overseas.

Stories of success from the first graduating class of NZUWI in China is licensed under a Creative Commons Attribution 4.0 International License.

NZUWI graduates off to do great things

More stories of success from the 2021 graduating class of NZUWI. 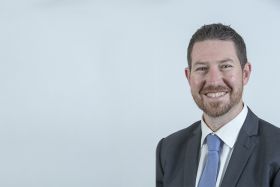 A fund has been set up at the University of Waikato so friends, family and…