Unleashing the power of waves and wind to provide affordable electricity to New Zealand’s most impoverished coastal communities is the focus of a new study by University of Waikato PhD student, Ahuroa Leach.

Ahuroa (Ngāti Porou, Te Whānau a Kai, Te Aitanga-a-Māhaki and Rongowhakaata), who holds a Bachelor of Engineering with Honours from Waikato, is the University’s first recipient of the new Academic Pathway Doctoral Scholarship, designed to help set more Māori and Pacific students on a pathway into academia.

The unique scholarship allows recipients to study at universities outside of Waikato, with the intent that they return into an academic role. Ahuroa is planning to join Trinity College in Dublin, which has a large offshore energy research centre funded by the European Commission.

Ahuroa’s research is supervised by Danielle Burtram, an expert in sustainable wave energy, and is supported by the University’s Ahuora Centre for Smart Energy Systems.

“My research is about being able to provide cheap electricity and energy for some of our most impoverished coastal communities in New Zealand, but it’s also about diversifying New Zealand’s energy portfolio into clean offshore energy,” says Ahuroa.

His research will look at how wave and wind technology can be combined into one hybrid structure, accelerating generation above and below the water.

The Government has set a target of 100 percent renewable electricity generation by 2030 and while New Zealand has around 15,000km of coastline ripe for the development of offshore energy, the industry is not yet a reality, says Ahuroa.

Last month the New Zealand Super Fund announced it has partnered with Danish investment firm Copenhagen Infrastructure Partners to develop a feasibility study for an offshore wind farm in Taranaki, but it would be the first of its kind.

“Investment like that being made by the Super Fund shows the potential for the industry in New Zealand but we need the research and development to support it,” says Ahuroa.

University of Waikato Deputy Vice-Chancellor Māori, Dr Sarah-Jane Tiakiwai, says the Pathway Scholarship is a commitment to setting more Māori and Pacific students on a pathway into academia, and an acknowledgement of the place and value of Indigenous knowledge  in research and learning across the University.

“The impact of the type of research Ahuroa will be undertaking is significant. Our communities will benefit from the changes to electricity and energy provision arising from the research, and the University will also benefit from Ahuroa setting a pathway for those who will follow,” says Dr Tiakiwai.

Ahuroa says while the Pathway Scholarship has opened a huge door for him it also aligns with his vision. During his study at Waikato, he has dedicated his time towards mentoring other Māori students studying engineering.

“Engineering is a space where Māori don’t typically feature and for me as an engineer it can be disheartening. The Pathway Scholarship aligns with my vision too. It’s about Māori achievement following Māori excellence.” 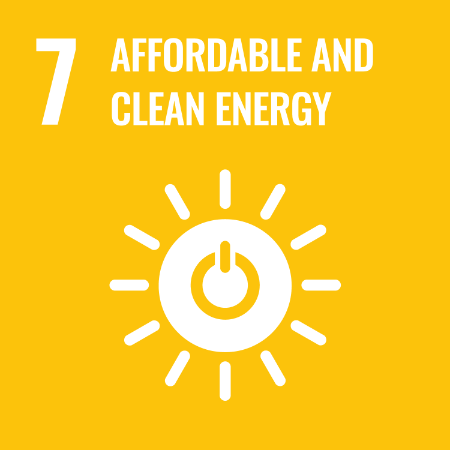