Games: University of Waikato Esports provides members with access to many esports games including League of Legends, Fortnite, Overwatch and Rocket League.

Join today: Become a University of Waikato Esports member by signing up at the Omen Esports Arena during opening hours. Annual membership (to 31 October) is $15 for all members. Bring along your student or staff identification.

Waikato is the first New Zealand university to develop a purpose-built esports arena. The facility houses 12 high-tech OMEN gaming computers and is used for training, competitions and socialising.

Students and staff can access the OMEN Esports Arena by becoming a University of Waikato Esports member. Join at the Omen Esports Arena. 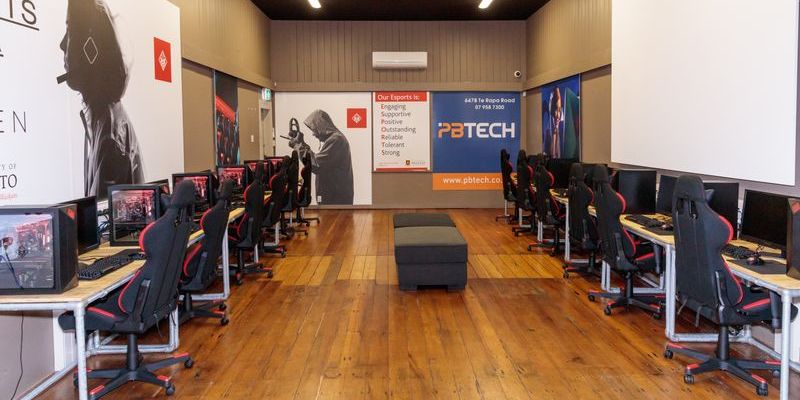 For opening hours and other info: /WaikatoEsports

Volunteering provides a fantastic opportunity to gain valuable knowledge, meet new people and play a major role in delivering esports at the University of Waikato. We are seeking arena assistant volunteers to help run our esports presence on campus.

To apply: Email Tom Featonby, Esports Coordinator, and let him know why you’d be perfect for the role - [email protected] 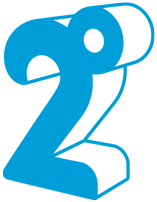 Value: Up to $5,000
Study level: Entrance/School Leaver
Subject area: Any

The 2degrees Esports Scholarship is for school leavers and will be awarded to a high level esports athlete who can lead the way in esports at the Hamilton campus. The successful applicant will receive a $5,000 scholarship as well as mentoring and wellbeing assistance.

The University of Waikato is committed to supporting our students in all facets of life. With our partnership with Riot Games (League of Legends) we are well positioned to show the positive effects esports can have on wellbeing. To learn more about the wellbeing resources created by Riot Games click here. 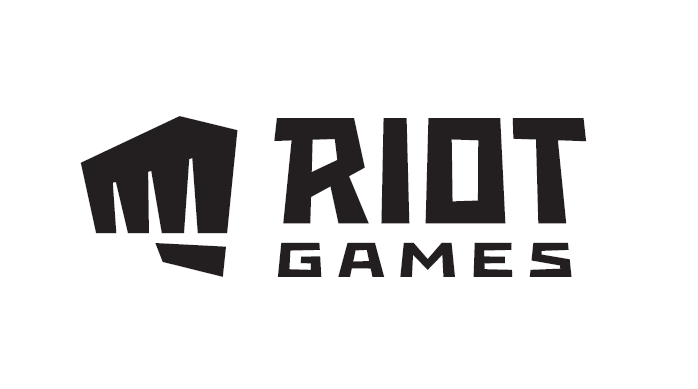 Waikato is seeking athletes for the High Performance Esports team to represent the University of Waikato. If you are a talented esports player, contact the Esports Coordinator to express your interest in competing.