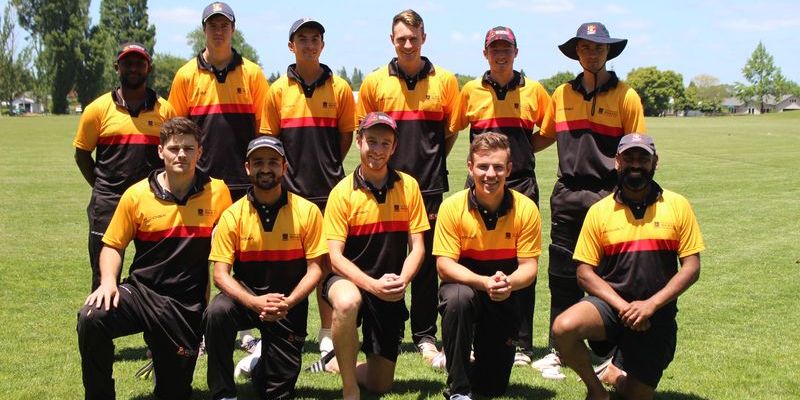 Hamilton Star University of Waikato Cricket Club is one of Hamilton’s oldest, largest and most successful senior men’s cricket clubs. The club caters to social and competitive cricketers of all levels and is open to both students and community members.

Based at the University of Waikato, the club fields five senior men’s teams in Hamilton Cricket Association competitions. The Premier men’s side won the Richard Dodunski Twenty-20 Trophy earlier this year and have won both the Eddy Marr Bowl and Howden Cup two out of three times in the last three seasons.

Links to the three Premier competitions for the 2020-21 season:

The Otumoetai Cadets Cricket Club have a proud history and reputation for the development of players throughout the region, playing competitive games in Tauranga, Greerton and Mount Maunganui areas. Located within the Northern Districts catchment area, Otumoetai Cadets Cricket Club are proud of their inclusive player development program and team culture that promotes the skill development, cricketing knowledge and a positive culture of success. Cricketers have the opportunity to represent the university in the annual Vice Chancellor’s Cricket Challenge, a limited overs fixture played against Northern Districts Māori.

Played at Seddon Park in March annually, the University of Waikato Vice Chancellor’s Cricket XI has won six out of the seven games to date and will look to retain their title for the fifth consecutive year in 2020.

You can register your interest by emailing: [email protected]

The University of Waikato works in partnership with Northern Districts Cricket to support talented cricket players. Find out how the University provides athlete support.