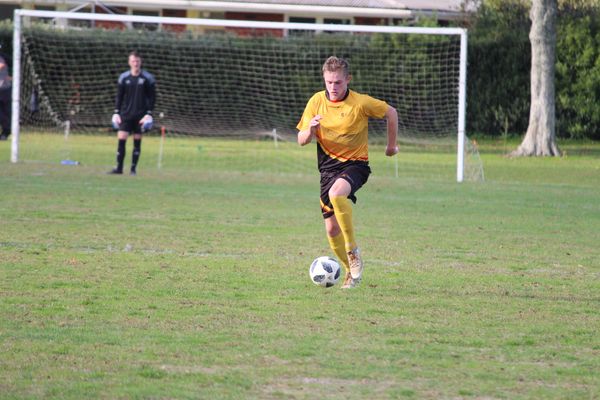 Formed in 1960, Waikato Unicol AFC is the player-governed football club based at the University of Waikato. The club features both competitive and social men’s and women’s teams, and both tertiary students and community members are able to join.

For more information and to register please click here.

Social Sport is one of Hamilton’s premier social competitions and takes place on campus at the University of Waikato. Offering a range of sports including futsal and six-a-side football, social sport caters for all levels of sporting ability.

As part of the Social Sport Indoor Series, futsal takes place between March – October, with all games being played at UniRec (Gate 1, Knighton Road):

Six-a-side Football is part of the Social Sport Outdoor Series and takes place between October – February, with all games being played on the University of Waikato fields:

Enter a student team into a Tauranga social football/netball competition. Register as an individual or team here.

Drop-in sport at Queen Elizabeth Youth Centre (QEYC) in Tauranga. These sessions are free to all students. Wednesdays 1pm - 3pm during University semesters. All equipment is provided.

The University of Waikato works in partnership with WaiBOP Football to support talented football players. Find out about how the University provides athlete support.

Talented footballers can apply to join the Waikato University Football Academy (WUFA). This academy is designed to allow players to train full-time with professional coaches whilst studying towards a degree.