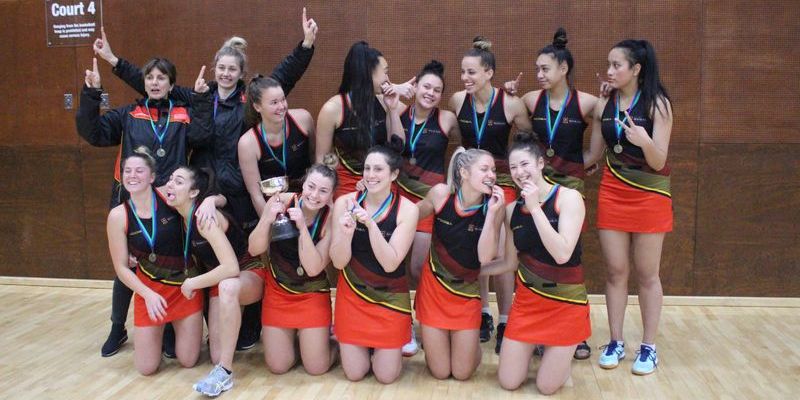 The University of Waikato Netball Club

Founded in 1987, the University of Waikato Netball Club is the biggest netball club in the Waikato, entering at least six teams into the Hamilton City competition annually. Both tertiary students and community members are able to join.

The premier team competes in the Hamilton City Premier competition on Thursday nights, which they won for the twelfth consecutive year in 2020.

Alongside the Premier team, the University of Waikato Netball Club also has a premier reserve team, which was in premier grade second division in 2020, as well as four lower grade (more social) teams (in 2020 but this is dependent on trialists).

All welcome – Competitive and Social Teams. You are also welcome to organise your own social team but must come along to the first trial to register the team. Games are played on Saturday’s from April through to August (including Uni holidays). Fees are $200 per player for the season.

Please use the following form to register for trials.

Feel free to contact the club if you have any questions.

For more information and to register please click here.

Social Sport is one of Hamilton’s premier social competitions and takes place on campus at the University of Waikato. Offering a range of sports including Futsal, Netball and Touch, Social Sport caters for all levels of sporting ability.

Enter a student team into a Tauranga social football/netball competition. Register as an individual or team here.

Drop-in sport at Queen Elizabeth Youth Centre (QEYC) in Tauranga. These sessions are free to all students. Wednesdays 1pm - 3pm during University semesters. All equipment is provided.

The University of Waikato works in partnership with Netball Waikato BOP to support talented netball players. For out how the University provides athlete support. 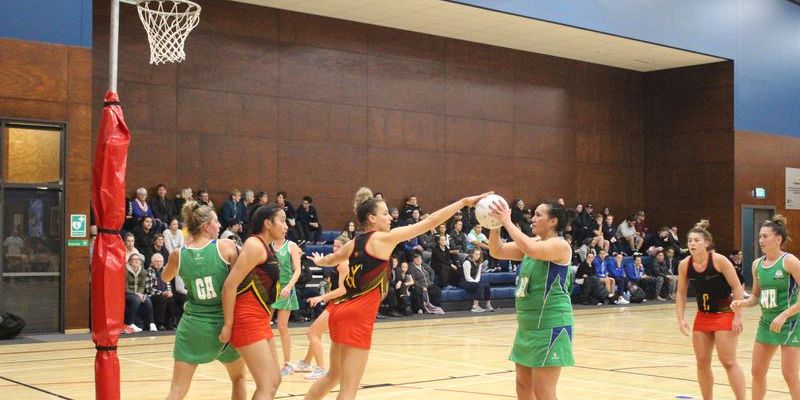