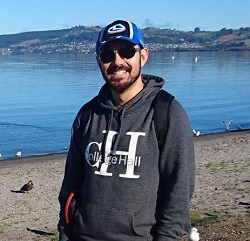 Internet security has become one of the most important and topical issues of the modern age, and a graduate from the University of Waikato knows this all too well.

Chadi El-Merheb, originally from Lebanon, has just finished his Master of Cyber Security at the University of Waikato, where he researched the security aspects of Blockchain as part of his masters degree.

“Blockchain is a new emerging technology, and everyone is looking at it as the safest holder of data and cryptocurrency transactions. But in reality, as is the case with any other technology, Blockchain has its flaws and weaknesses that everyone seems to just ignore,” says Chadi.

“The most well-known Blockchain problems include cyber attacks, scalability issues and malware transfer. Problems such as these are solved through my robust double-layered private Blockchain, which I developed as part of my masters degree.”

With internet safety being an ongoing risk for users, Chadi says Blockchain is an area that advances and evolves pretty quickly, and as a result, threats and risks increase. But for Chadi, these challenges make the work he does in cyber security rewarding.

“The best thing about cyber security is the fact that you wake up every day expecting something new. The field is always evolving and renewing which makes it a good industry to be part of,” he says.

Now, Chadi is putting theory into practice at Datacom, one of Asia Pacific’s leading New Zealand-owned IT-based service providers, where he is a Cyber Security Engineer.

“Datacom is an amazing company to work for. The team environment is very friendly and everyone is ready to help, teach and learn,” he says.

“You’re exposed to real-life cyber security tools and scenarios. The best part about it is that I am working in a field that I always wanted to work in.

“Also, I have realised that working in the industry is a very different experience than studying. It was a nice opportunity to get hands on real-life scenarios.”

Chadi highly values the education he received from the University of Waikato, which has been dubbed a leader in the area of cyber security.

They are responsible for establishing New Zealand’s first cyber security lab, CROW (Cybersecurity Researchers of Waikato), which has worked with the likes of INTERPOL on research to recognise the origins of global bitcoin transactions.

For Chadi, it was the University’s reputation in cyber security and computer science that led him to study there.

“The university has a good reputation as a computer science educational institution,” he says.

“I always had a passion for the security side of technology. After finishing my bachelor’s degree, I saw this opportunity to follow my dream and study a masters degree. Cyber security is a new, fresh, interesting industry that’s growing worldwide and it’s great to be a part of it.” 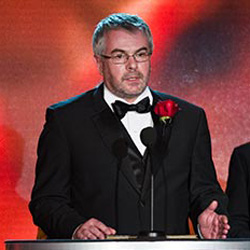 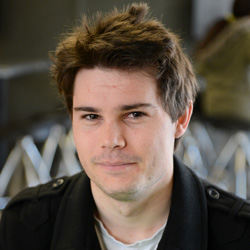 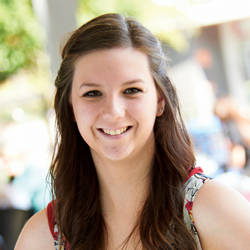