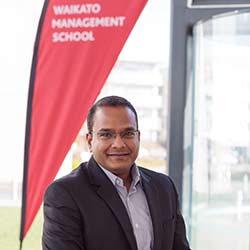 Chandra Raju carefully considered his study options in New Zealand and Australia before making the decision to enrol for a Master of Professional Accounting at Waikato, where he could complete the programme in a shorter amount of time - only 14 months - compared to other institutions.

Having previously worked in the banking and asset management sectors in India, Chandra chose the MPAcct programme to achieve his future plans for advancing his career.

Chandra says "The entire programme is structured in a very thoughtful way, starting with the basics, then moving from intermediate to advanced accounting topics. The course brings in elements of information systems and law as well, so we can be decision-makers, not just book-keepers.”

Whilst studying he lived on campus and enjoyed the vibrant atmosphere and facilities such as the gym, pool and Wellbeing Hub, where he met new people with different perspectives and cultures. He also spent his time volunteering, helping organisations with their accounting and working as a community patrol member at events around Hamilton.

Gaining some knowledge of Xero from his lecturers and tutors meant Chandra was work-ready, and the internship paper gave him the opportunity to start building a network here in New Zealand to establish his career.

Chandra was keen to stay in Hamilton as he loves its vibrancy, smaller population and temperate climate.

Towards the end of his degree, Chandra found a financial administration role at Genetic Development (New Zealand) Ltd, a Hamilton livestock company, through Student Job Search. The role was initially 20 hours a week, and it became a full-time role once Chandra had completed his master's degree.

Initially he was assisting the Chief Financial Officer with daily administration tasks, but it grew into a full management accountant role, and then he was promoted to finance manager.

Each of his classes has contributed to his work in some way, he says, whether it’s specialised aspects such as intercompany transactions, job codes and cost allocations, understanding legal contracts, organisational behaviour and teamwork or understanding why certain business decisions are made.

Chandra is now working as a business consultant at Citius Management Services. 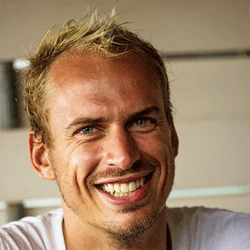 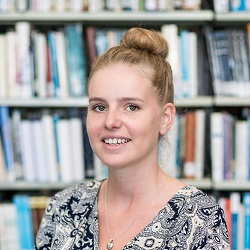 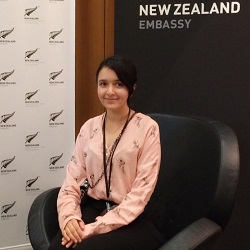 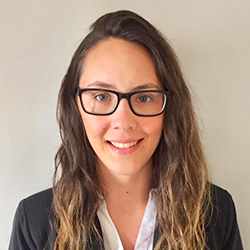