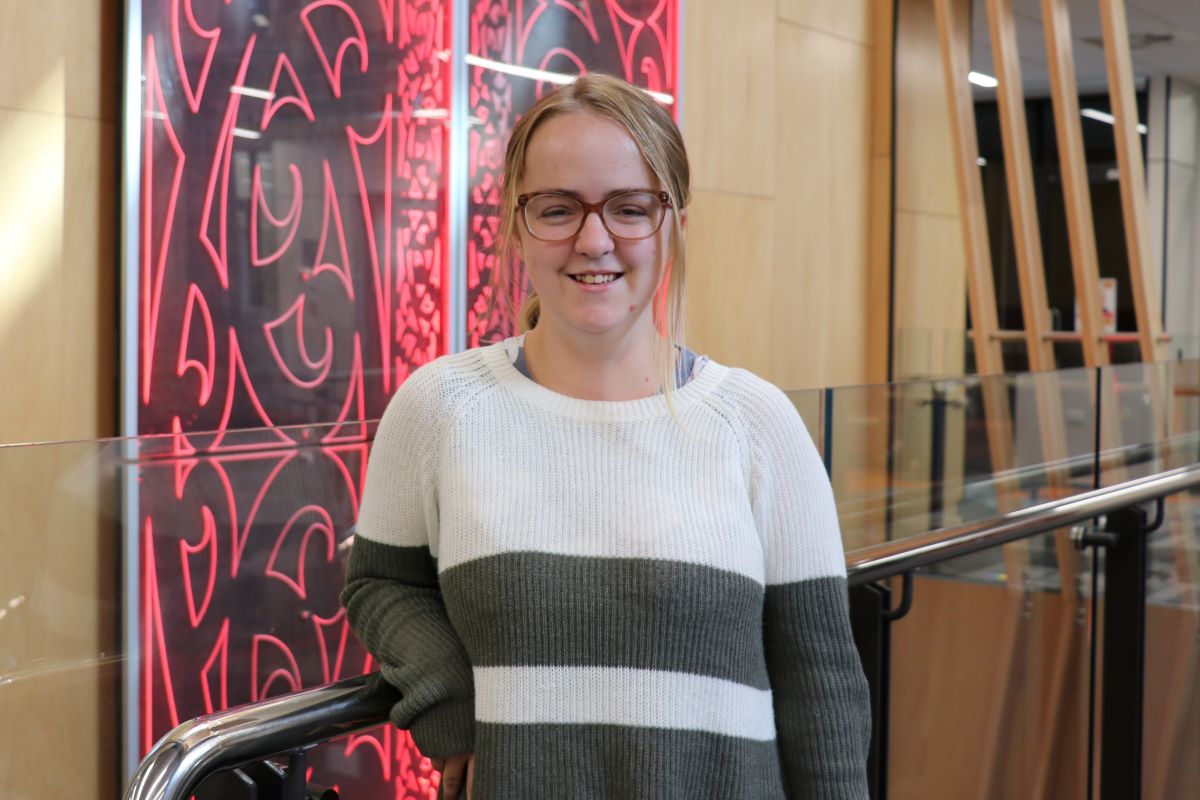 As a child, she'd be the first to put her hand up to mind the younger family member or help out in the kitchen. When she was 11, Courtney started volunteering in the community with her local football club and at an after school programme.

It wasn't long before she became a passionate volunteer working to make the world a better place.

Courtney became a regular helper at a local community meal provider for the homeless, organised the 1st birthday party of Tauranga's homeless women's shelter Awhina House, coordinated a candlelit vigil for Grace Millane, and a quiz night fundraiser for victims of the Australian bushfires.

Courtney continued her volunteer work while she juggled her studies toward a Bachelor of Teaching (Primary) at the University of Waikato Tauranga campus.

During the Covid-19 lockdown period, Courtney set up a Facebook group to support people in Tauranga having to self-isolate. As the group grew, Courtney's two friends Grant and Kelly came onboard to help. The most common requests came from people needing help with their groceries but many members, especially those who lived alone, just wanted someone to talk to. The group grew to more than 2000 members and provided much-needed community connection during an unprecedented time.

In 2021, Courtney was surprised and humbled when she was nominated in the TECT Community Awards and was "mind blown" when she became a finalist and was then awarded the Youth Spirit Award.

What made you choose to study here?

When deciding where to go to university I had two to three options in mind. As well as being community oriented, I am family orientated so I knew I wanted to stay close to family. I chose to stay and study in Tauranga, not only because of its beautiful scenery, but because my family and community connections are here.

Why did you chose teaching?

Growing up I have always wanted to do something that was child oriented. Teaching had always been in the back of my mind, when I was younger I wanted to be like the people that had taught me. I have role models who are or were teachers, so talking to them about the benefits of the career attracted me to the degree even more.

What do you love about studying at Waikato?

The close connections you make while studying.

I also really enjoyed my teaching practice! So far I've undertaken practicums at Pillans Point School and Arataki School which meant I got to experience day-to-day what life will be like as a future teacher.

What does the future hold for you?

Once I've graduated, I want to go into full-time teaching for the foreseeable future. After some years teaching I think I'd like to come back and do my masters.

What's a quirky fact about you?

I'm a political nerd. I've been a volunteer with the NZ Labour Party since I was 16-years-old. 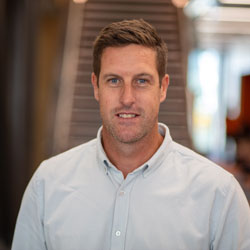 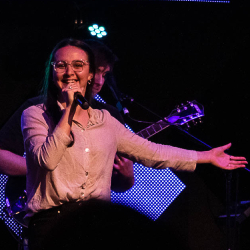 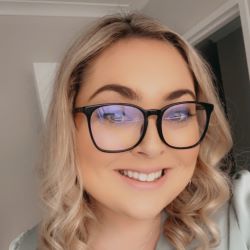