Professor - Graduate School of Education, The University of Tokyo 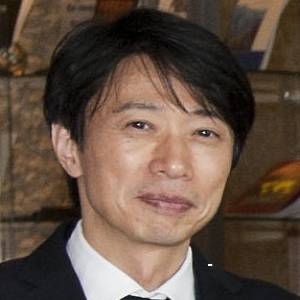 Waikato University’s reputation for being a major influencer in education curriculum and policy has spread far and wide.

In Japan, Masaaki Katsuno, an associate professor of education, found himself becoming increasingly interested in the work of one of Waikato professor in particular – Martin Thrupp. Professor Thrupp has long investigated many aspects of education governance and policy and the impact and influence of reform as it plays out in different national and local settings.

“I asked Martin to supervise my PhD because his work had significantly influenced my ideas,” says Masaaki. “In Japan, a PhD is not a requisite for entry to the profession in the fields of humanities and social sciences, and even though I’d worked in several universities for many years, I knew a doctorate would significantly help me to get a promotion to a full professorship.”

Masaaki is now a professor at the Graduate School of Education at the University of Tokyo.

“The University of Waikato’s School of Education allowed me to do distance study, and regulations at the time meant I could pay domestic study fees, so that also influenced my decision to study at Waikato,” he says.

“I was very lucky to have Martin as a visiting professor at my workplace in the autumn of 2009. At the early stage of research, I found the intensive discussion with Martin extremely helpful.”

Masaaki’s second supervisor was Dr Marcia Johnson who’s Director to the Centre for Tertiary Teaching and Learning and the University of Waikato.

While working on his doctoral thesis Masaaki mostly communicated with Martin and Marcia by email, but Marcia also took time to stop by Tokyo to meet him once a year on her way to or from Fukushima where her husband worked as a professor. “When it came to writing up my thesis communication was more frequent as they examined my work and provided feedback on my drafts,” Masaaki says.

His PhD study focused on the ways new-teacher evaluation policies were actually being enacted in Japanese schools. He examined whether these policies and practices were controlling teachers or presented opportunities for authentic professional development.

His research was extensive and included a macro analysis of the new-teacher evaluation policies in primary and secondary schools, and a national survey and in-depth interviews with a sample of teachers and headteachers.

“I’d like to think my research has made a difference, as I use my findings to recommend to policymakers and practitioners that they be more critically engaged in the idea of professional development by means of teacher evaluation. They usually understand my point,” Masaaki says.

Studying long distance worked for Masaaki as he could carry on working throughout his study years, which suited him as a mature student in his 40s. “I’d certainly recommend it,” he says. “For me, it was the ideal way to complete my PhD.” 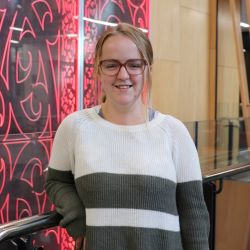 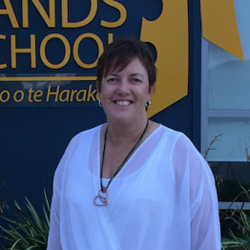 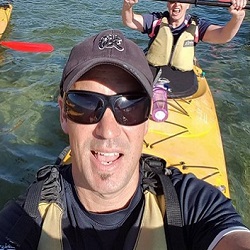