Jenny has loved music all her life and after completing her Masters she moved south to be the Principal Oboist in the Christchurch Symphony Orchestra.

“It was always my dream to work as an oboist in New Zealand”, says Jenny. “The Christchurch Symphony Orchestra is filled with wonderful people who are inspiring to play with. I’m very happy.”

The former Sir Edmund Hillary scholar graduated from Waikato in 2009 after completing a Bachelor of Music with First Class Honours and a Masters of Music. During this time, she won four awards at the Wallace Corporation University of Waikato Blues Awards for her excellence in the creative and performing arts.

“The University of Waikato provided me with opportunities which were more valuable than my degree. The number of performances, masterclasses, and one-on-one lessons I had made it a great environment to study in”, she says.

When she’s not in the concert chamber, Jenny likes exploring the city and teaching young, up and coming oboists how to perform.

Jenny knows she made the right decision to study at Waikato and encourages others to follow in her footsteps.

“Waikato is a great institution to be a part of”, she says. “It’s well respected around New Zealand and I’ve never regretted my choice to study here.” 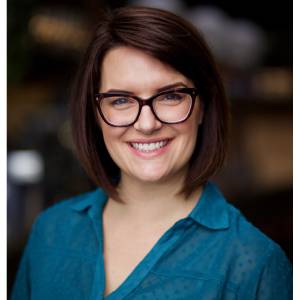 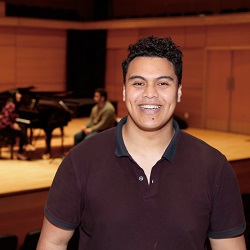 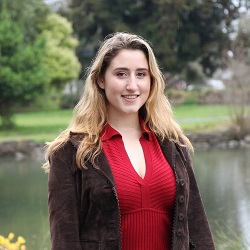 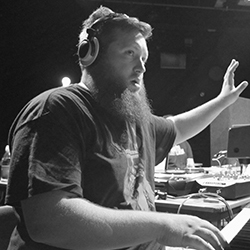