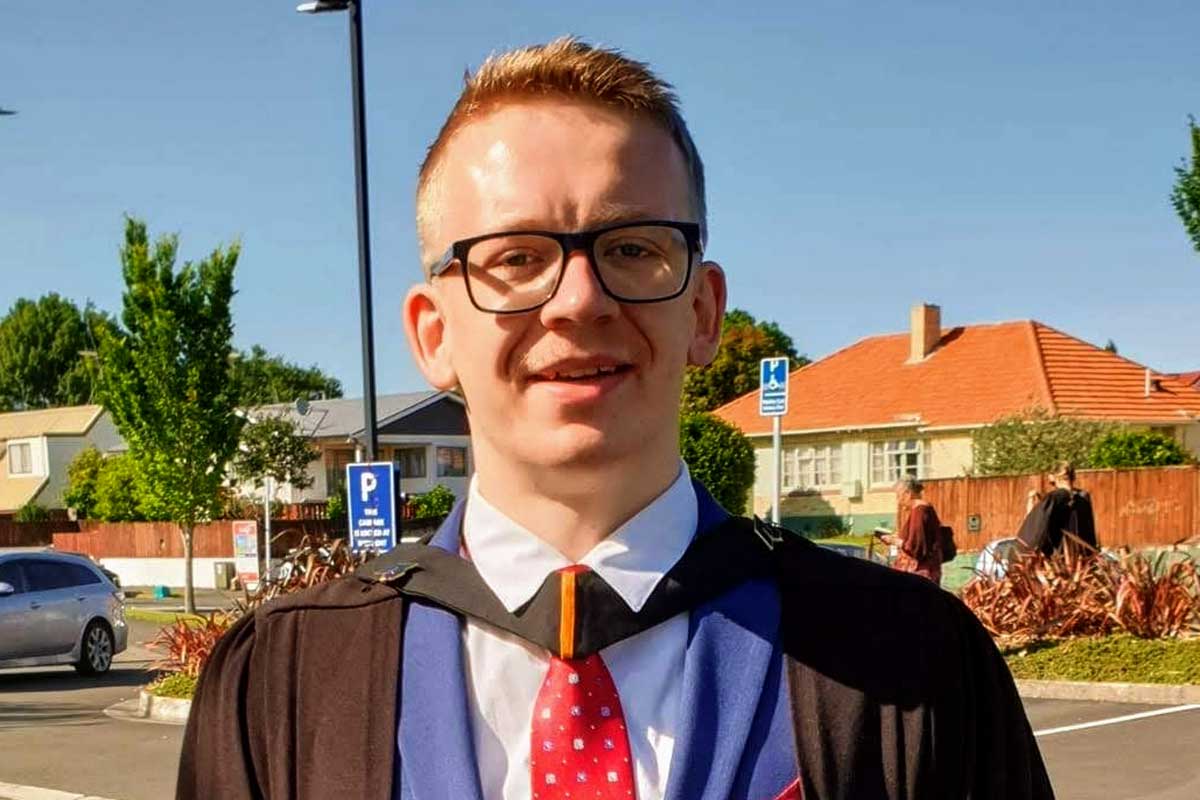 Bachelor of Computing and Mathematical Sciences with Honours

Finishing his studies with first-class honours was how the numbers stacked up for Martin Church. a Bachelor of Computing and Mathematical Sciences graduate from the University of Waikato.

With a global reputation for excellence in computing and mathematics choosing Waikato was an easy decision for Martin. “Waikato has a great reputation in this field, so obtaining a BCMS(Hons) from Waikato, especially with First-Class Honours, certainly helps me to stand out”

Adding to the list of proud achievements during Martin’s time at Waikato was winning several awards, including the Ramanujan Centenary Award for the best overall performance in the BCMS(Hons) degree.

Martin also reflects very positively on the real-world learning he acquired through his studies and also the broader University experience, all of which helped him to come out of his shell. “When I first arrived, I was so shy and antisocial, but the support in the Halls of Residence and throughout my academic studies was fantastic. I honestly feel that coming here was the best decision I ever made!”

Martin now tutors for the University of the Waikato and is in the process of writing e-books to support NCEA students with their own mathematical journeys. He wants to help young people think more like mathematicians; analysing mathematical problems rather than simply applying a strategy in a repetitive manner. 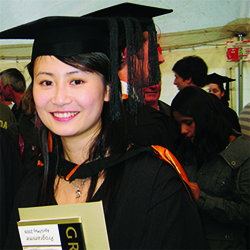 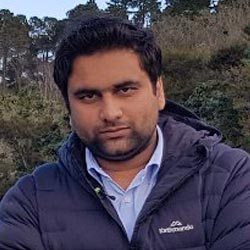 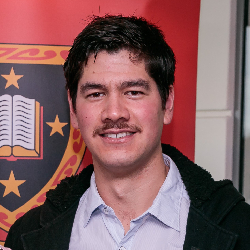 Jarrod Broughton
Bachelor of Computing and Mathematical Sciences with Honours 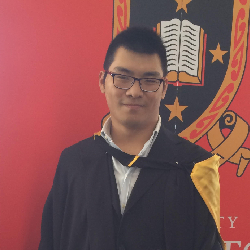 Chao Qin
Bachelor of Science with Honours, Doctor of Philosophy