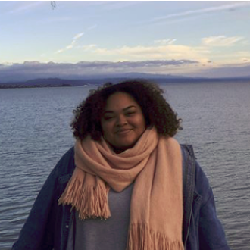 Native American student Montgomery Cason chose to study in New Zealand because she wanted to connect with another indigenous culture. As she comes to the end of her six month exchange at the University of Waikato, Montgomery has done just that, and will return with a deeper understanding of herself.

Before arriving in New Zealand, Montgomery knew very little about the country, “except that it’s beautiful and the people are nice.” She was nervous to travel to the other side of the world but, once she adjusted to the culture, she loved it.

“I like the relaxed and laid-back vibe of New Zealand,” she says. “It allows me to focus on the parts of life that I would normally miss.”

Montgomery made the most of her time on exchange, travelling to Taupo, Auckland, the South Island and Australia. She says her favourite part was seeing the beaches and lakes, a stark contrast to the cornfields she’s used to in Iowa.

But her ultimate journey was one of self-discovery. Taking three introductory Māori papers, she was surprised by how much she learnt about herself through Māori language and culture.

“I learnt a lot about the inner-workings of my identity and developed a better understanding of what it means to be indigenous.”

Montgomery says stepping out of her own shell was a big challenge, but she’s really glad she pushed herself. In her short time in New Zealand, Montgomery has already made some life-long friendships and hopes to return one day.

“I have evolved into a more complex and enriched version of myself, while still retaining the core components of who I am. I am excited to delve back into my life in the US and see how much I’ve grown.” 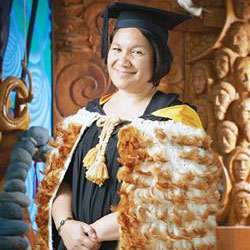 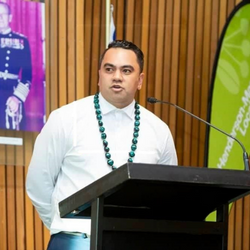 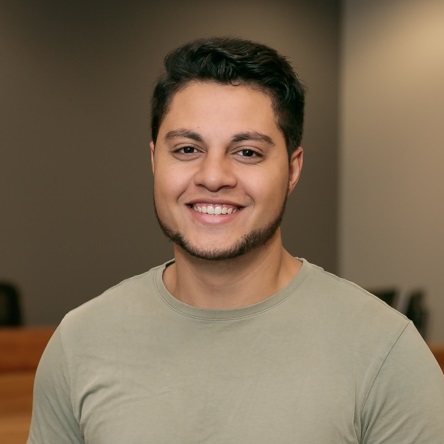 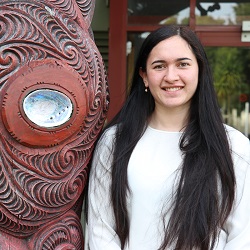