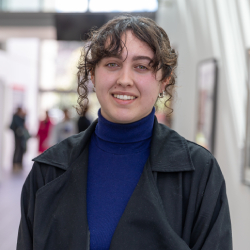 Tayah-Lea Roberts (Waikato-Tainui) is in her second year of studying science at the University of Waikato.

She worked as a dental assistant in Huntly for two years, before deciding to start at university. A pathway programme helped her transition to tertiary study, and she is now doing a Bachelor of Science (Technology) majoring in Molecular and Cellular Biology.

“I’m the first person in my family to do tertiary education, so it’s a big accomplishment for me. My family is very proud.”

In September 2022, Tayah-Lea was one of seven undergraduate students awarded the Te Arikinui Dame Te Atairangikaahu Scholarship, which was established in 1991 to mark the 25th anniversary of the accession of the late Māori Queen.

The scholarships were awarded by the Waikato Regional Council and Waikato-Tainui on Kīngitanga Day at the University. Recipients were assessed on academic merit, commitment to continue studies, and the applicants’ potential, particularly for applicants at first- and second-year levels.

Eligible applicants had to have whakapapa or a family connection to land within the Waikato Regional Council boundaries, which are largely aligned with the ancestral lands of Tainui waka.

“Growing up I wasn’t connected to my whakapapa or iwi,” says Tayah-Lea. “I am really happy to get this scholarship because it’s an important part of my journey of identity and discovering that part of myself.”

She also enjoyed finding out more about the history and stories of the Kīngitanga, and the legacy of Dame Te Atairangikaahu.

“In 1995, she signed the Waikato Raupatu Deed, ensuring the land on which the University sits was returned to Waikato-Tainui.”

At the University, Tayah-Lea has not only found a connection with her culture, but a passion for science.

“My favourite paper is Cell and Organ Physiology in Health and Disease,” she says. “It covers human physiology and in the lab looking at cellular physiology. It's a good foundation for me if I want to go into human health.”

She recommends that other young people take a chance in life - whether it's applying for university study, or a scholarship.

“It was a surprise to get the scholarship - a really nice surprise. I would recommend to anyone if they see a scholarship, just apply. And in life, try not to keep a narrow path. Be willing to try new things, and give it a go.” 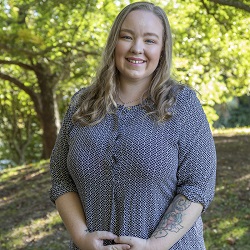 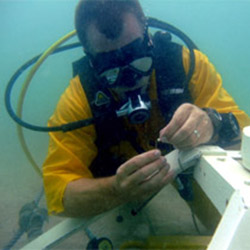 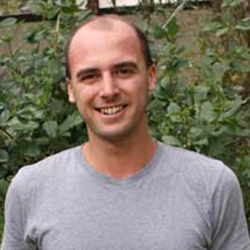 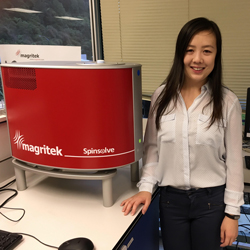